Doom Is (Finally) Out This May. Play These 5 Games First. 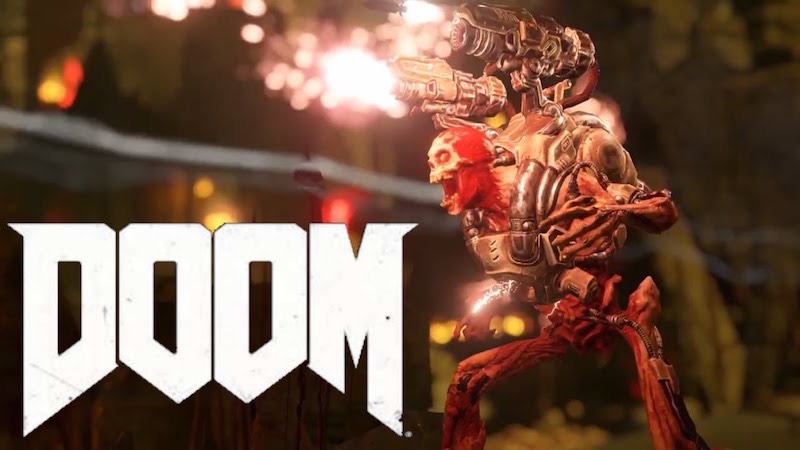 The reboot of the classic first-person shooter (FPS) Doom finally has a release date. May 13 is when you'll finally be able to get your hands on iD Software's latest game, just 12 years after the release of Doom 3. We haven't seen a new game from iD since 2011's Rage. Doom promises to bring back some old-school run and gun hijinks, and if you've been weaned on a steady diet of Battlefield and Call of Duty games, you'll be sorely out of place. Now would be a good a time as any to check out some titles with similar gameplay (and gunplay) to Doom. Play these five old-school games to get ready for Doom.

What do you plan on playing before Doom? Let us know via the comments.