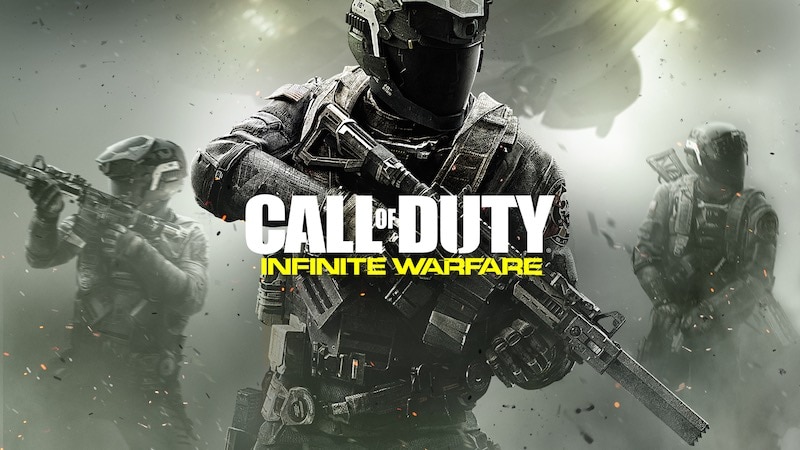 November is traditionally the month of the year when most of the big releases take place, on both consoles and PC. This year is no different. From Call of Duty to Pokemon, and even Final Fantasy, there’s a lot to look forward to. Here are the games you should be checking out this month.

(Also see: Call of Duty: Infinite Warfare Pre-Orders and Price Up in India)

Dishonored 2
The original Dishonored was a breath of fresh air, merging elaborate steampunk trappings with a dense atmosphere and highly polished gameplay mechanics that made you feel like every bit the supernatural assassin it wanted you to be. Dishonored 2 promises no less, allowing you to play not just as the first game’s protagonist - Corvo - but as his daughter, Emily as well. With an array of skills and intriguing plot, Dishonored 2 is one to look out for. The game is out on November 11 for the PS4, Windows PC, and Xbox One.

Watch Dogs 2
Perhaps one of the most culturally relevant big budget games in a while, Watch Dogs 2 takes a jab at startup culture, smart cities, technology, memes, and the Internet at large, as it features such diversions as allowing you to punch a digital parody of Big Pharma bro Martin Shkreli in the face, among other things. To further up the ante, you play as Marcus Holloway a black hacker convicted for crimes he didn’t commit. The first Watch Dogs had solid gameplay mechanics marred by some technical failings. Will Watch Dogs 2 suffer the same fate? We’ll know when it hits on November 15 for the PS4 and Xbox One, and November 29 for the PC.

(Also see: What We Want From Watch Dogs 2)

Pokemon Sun and Moon
Pokemon Go might be the biggest Pokemon game this year, but Pokemon Sun and Moon has the largest number of changes to a formula that’s been around for the better part of 20 years. There’s fully 3D polygonal graphics, the ability to customise trainer appearance, Z-moves - powerful, special skills that can be used once in battle, and Pokemon that transform their appearance and abilities with a change in weather. Nintendo might shy away from India but the game will still be available from November 18 for the 3DS.

Final Fantasy XV
This game was first announced as Final Fantasy Versus XIII, at a time when Nokia and Blackberry were mobile powerhouses, so it’s safe to say a whole lot has changed since Final Fantasy XV was first revealed, and not just its title. With an interesting battle system, polished visuals, and remarkably honest developer updates, the game is looking very promising. Hopefully we won’t see it delayed again. Final Fantasy XV is out on November 29 for the PS4 and Xbox One.

And this isn’t all. Other games worth checking out in November include Assassin’s Creed Ezio Collection, visual novels such as Steins;Gate 0, and Root Letter, and the spiritual successor to Roller Coaster Tycoon 3, Planet Coaster.