The Best Cricket Games of 2017 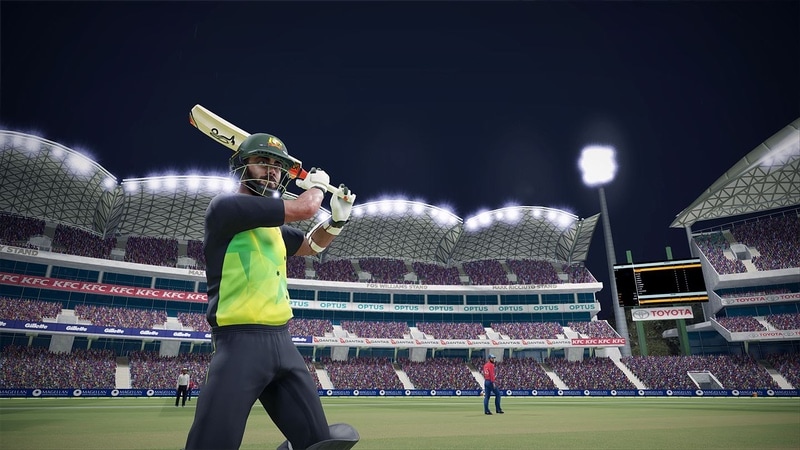 Cricket is a popular sport in only around 20 countries around the world, not including the US, and that’s one of the reasons why there haven’t been many cricket games so far. That's changing though, because the video game market is no longer limited to those who can buy expensive consoles or high-end gaming PCs. Thanks to the popularity of smartphones — and cricket — in India, a bunch of cricket games for mobile are now available, which makes this space quite interesting. In 2017, we saw some really good cricket games releasing from India and abroad, but not very many partly because there were no cricket World Cups this year. Here are the best of the cricket games that we played in 2017.

1. Ashes Cricket
Ashes Cricket is easily the best cricket game in the world right now. It's the only console game on the list, and it's one of the better games we've played. The game released in 2017, ahead of The Ashes series that’s currently being hosted in Australia.

It has licenses only for England and Australia, but an active community base and a feature called Cricket Academy that lets you download user-created players and teams ensures that the game feels more authentic. You can find user-created teams including the Indian national cricket team and play as them in this game. The fielding AI is a weak point, but this game has a splendid batting and bowling experience in store. You may also consider Don Bradman Cricket 17 in case this game is too expensive for you, but note that DBC 17 lacks some of the polish of Ashes Cricket.

Available on: Xbox One, PS4

The update added lots of new shots, team celebrations, new stadiums, night mode, more English commentary, Hindi commentary, and some nifty tweaks such as LED stumps. It's a big step forward, and the end result is one of the best cricket games you can play on your phone.

The game is pretty basic in the sense that you swipe to hit and you swipe to bowl, and there’s no manual running between the wickets involved. In this case, the simple gameplay is a great thing as the game is easy to learn and quite addictive to play. If you’re finding it too tough, do check out our handy tips and tricks that help you win every game.

Although these three are our top picks for the best cricket game of 2017, Real Cricket 17 (Android, iOS), Nautilus Games’ primary cricket game for mobile, deserves an honourable mention too. It’s still one of the better cricket games out there even if it didn’t get a massive update in 2017. Sprint Cricket: Champions League (Android) is also a fun game, which plays a lot like One More Run, and you might want to check it out if elaborate strokeplay isn’t your forte.

Which are your favourite cricket games that released in 2017? Let us know via the comments.