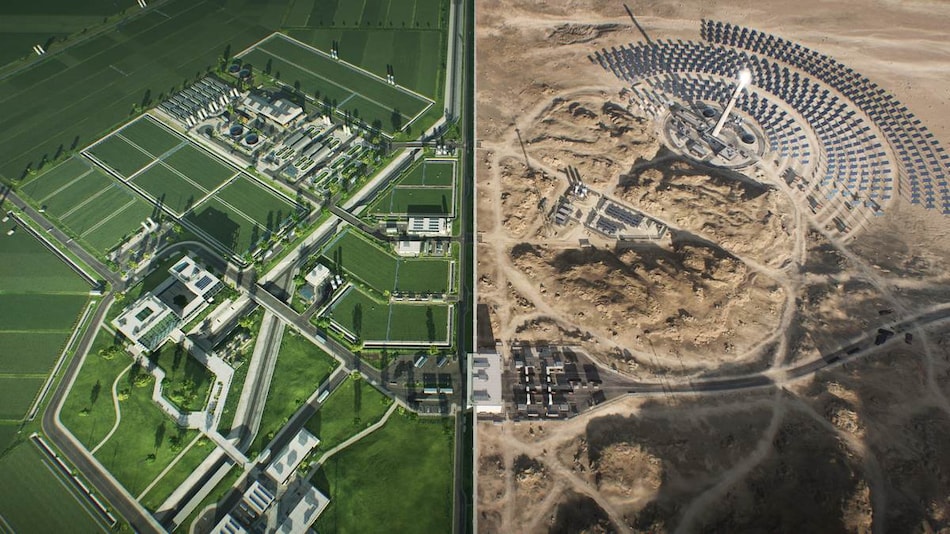 Battlefield 2042 is the latest game in the first-person shooter franchise by Electronic Arts (EA). The new multiplayer game is the first title in the franchise that supports crossplay. However, players on PlayStation 4 and Xbox One can only play each other, and not with other platforms. This is the first time a Battlefield title doesn't have a single-player mode. Players do have the option to play offline but there is no campaign or story mode.

The latest Battlefield title lets 128 players destroy their surroundings and create chaos in a 30-minute all-out war. Players were able to experience the game early through the open beta version that was released in early October 6. EA Play subscribers have had a chance to try out the game for a limited period, and players who have purchased the Gold and Ultimate editions gained early access to the game on November 12.

With that, here's all you need to know about Battlefield 2042, from when it's out for everyone, how much it costs, what your PC rig needs, and what the critics are saying.

Battlefield 2042 is set to release on Friday, November 19. It wasn't supposed to. Originally, it was scheduled for October 22 — however, it has had almost a month-long delay in getting launched owing to the ongoing COVID-19 pandemic.

“Building the next generation of Battlefield during a global pandemic has created unforeseen challenges for our development teams,” EA DICE CEO Oskar Gabrielson said.

While Battlefield 2042 arrives for everyone on Friday, it has been available to EA Play subscribers since last Friday, November 12. However, their exposure to the game is limited to only 10 hours. EA's subscription service is available on PC, PlayStation, and Xbox consoles. It is priced at Rs. 315 per month, while the yearly subscription costs Rs. 1,990.

If you want to experience the game completely, you will need a subscription to EA Play Pro that is exclusive to PC. EA Play Pro is priced at Rs. 999 per month, with the yearly subscription costing Rs. 6,499.

EA Dice has listed the minimum and recommended specifications requirements for PC players.

In addition, players would need a minimum of 100GB of free space on their hard drives with their PCs running on 64-bit Windows 10 with DirectX 12. There is no information if Battlefield 2042 is supported on Windows 11, but you would expect it to be.

Battlefield 2042 has three editions — Standard, Gold, and Ultimate. The following benefits are available for players who pre-order the game.

Gold Edition players would get Year 1 Pass with four new specialists, four Battle Passes, and three Epic skin bundles over and above the Standard Edition.

Similarly, Ultimate Edition players would get Midnight Ultimate bundle, official digital artbook, and exclusive digital soundtrack along with all the Gold Edition perks.

Pre-load for Battlefield 2042 has been available for a while now.

Additionally, EA has incorporated seven maps that include Hourglass based in Doha, Qatar, Discarded based in Alang, India, Manifest based in Brani Island, Singapore, Kaleidoscope based in Songdo, South Korea, Orbital based in Kourou, French Guiana, Breakaway based in Queen Maud Land, Antarctica, and Renewal based in Eastern Desert, Egypt.

Battlefield 2042 players have the ability to respawn in fighter jets, attack helicopters, or just call-in for an available vehicle near their location.

Since the new Battlefield title is set in the near future — 2042 — it gets a gamut of futuristic weapons and gadgets. A “Plus” system allows players to customise their weapons on the spot.

Players still get to choose from the four traditional Battlefield characters under Assault, Engineer, Medic, and Recon classes. Each character can be equipped with all the weapons and gadgets a player has unlocked, while each character does have its own unique skills and gadgets.

Dynamic weather — tornadoes and sandstorms — will affect the gameplay and ‘Levolution' and destructive environment from Battlefield 4 can be experienced in the upcoming game.

Battlefield 2042 does not have a story or campaign mode
Photo Credit: EA Dice

Early reviews of Battlefield 2042 show the game has lived up to critics' expectation. Some critics say that going the multiplayer route gives the game a breath of fresh air.

On the other hand, on Open Critic, the new Battlefield title has scored a total of 74 points out of 100, based on 49 critic reviews.

You can read our review of the Battlefield 2042 open beta till the review of the final version of the game is published in the following days.