From LEGO The Incredibles to Marvel Ultimate Alliance, here are the best movie and cartoon-based titles for the Nintendo Switch. 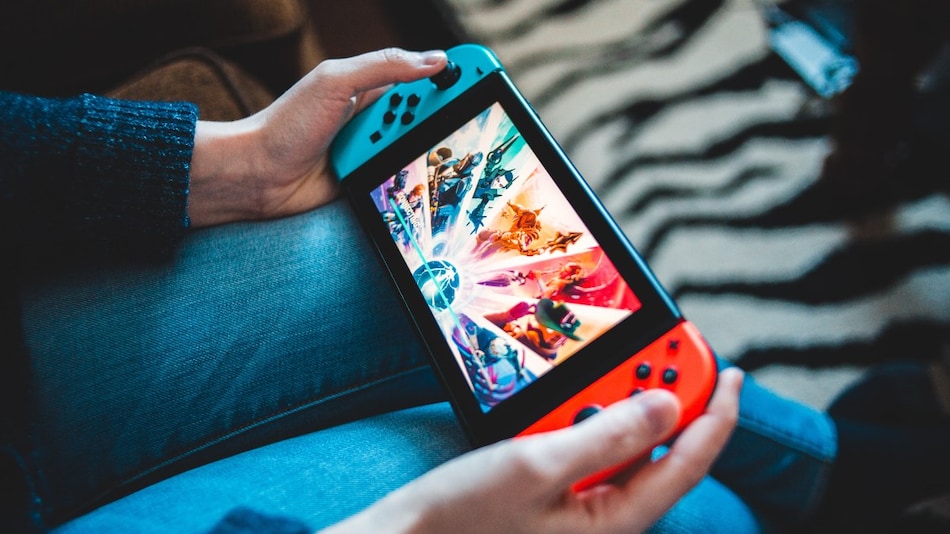 You can get deals and discounts on these games online.

The Nintendo Switch is a hugely popular console despite not officially being on sale in India, but if you're looking to pick up some great new games for it, then the good news is that the console's games are available on e-commerce sites like Amazon. We looked for the best deals on games based on movies and cartoons, on the Nintendo Switch, and here are our top picks.

If you are looking for some cartoon or movie-based titles for your Nintendo Switch game collection, here are some options you might want to look at.

LEGO The Incredibles is a Lego-themed action-adventure video game that is based on The Incredibles film series. The player can control various superheroes from the Parr family and villains from the films, who have special abilities and superpowers. The game has puzzles, fighting sequences and two-player cooperative gameplay.

2. Aladdin and The Lion King

The Pokémon: Sword game takes place in the Galar Region where gamers visit Gyms in their pursuit of becoming a Champion. Galar has an idyllic countryside, contemporary cities, thick forest and craggy, snow-covered mountains environments. The game has three newly-discovered Pokémon - Grookey, Scorbunny, and Sobble.

A remake of 1998 RPG Pokemon Yellow, the Pokemon: Lets Go Pikachu is set in the Kanto region and it includes the original 151 Pokémon. In the game, the player battles Pokémon Trainers and Gym Leaders with captured Pokémon creatures. Apart from this, the players have to use the motion controls of the controller to catch wild pokemons by pacifying them by throwing berries.

LEGO Harry Potter: Collection has two games which are rated for kids with ages 1-4 years and 5-7 years. The game allows the players to play as a wizard and explore a magical world just like in the movies. The game bundle contains Spell Pack DLC that has spells-cantis, densaugeo, ducklifors, melofors and tentaclifors spells.

The Pokémon Shield games take place in the newly discovered Galar Region - same as the one in Pokemon: Sword. The players visit Gyms in their pursuit of becoming a Champion. The player controls a young trainer who captures, trains Pokemon and wins battles against other trainers. The game has the same new entries as the main series of Pokémon.

Marvel Ultimate Alliance 3: The Black Order is the third instalment in the series that is set up in a different universe than the previous two games. The game allows the players to choose characters (heroes and villains) to find the Infinity Stones before Thanos and the black order and prevent them from using the stones to unleash cosmic chaos.

Marvel Ultimate Alliance 3: The Black Order can be played in a co-op mode with up to four players.

Bitcoin: What I Hate, Love, and Fear About the Cryptocurrency