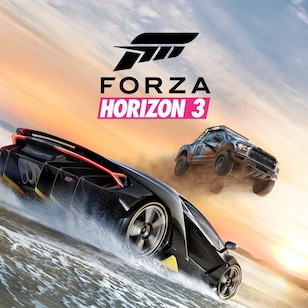 The Forza Horizon series is about as big as it gets for arcade racing games. The next game in the series, Forza Horizon 3, is releasing soon for the Xbox One and Windows, and the game takes you to Australia where you'll face other cars in street races, off-road adventures, and on racetracks. If that's not good enough, developer Playground Games has thrown in races against trains and speedboats as well.