General Discussion
My Nexus 5 Crashed because of Lollipop

My Nexus 5 Crashed because of Lollipop 5.0.1

I've had a rather bad experience with the Nexus 5 in the last few days. The 5.0.1 update crashed my phone and now, i'm not even able to get into the bootloader menu. When I took it to an authorized service centre, they said i'd have to replace the motherboard at my expense. I asked who i can contact about it, they said Google.
When i called google, they told me that since i didn't buy the phone on the play store, they can't help. Now that doesn't make sense to me. It is a Google phone. And the operating system, made by Google, is what messed up my phone. Why aren't they taking responsibility for it? How can they choose what phones can be repaired and what can't? Have they suddenly become elitist like Apple? I asked around and many of my friends and their friends have also faced similar problems.
I went to the Nexus forums, and found the same. Has anybody here had similar experiences?

I also updated to L 5.0.1 but didn't face any issue, as of now. I got it from one of my friend in US.
However I don't use lollipop much, I am on CW11 with multirom and pretty happy with it.
I bet it's more related to SW issue rather than hardware. Have you tried flashing using adb? 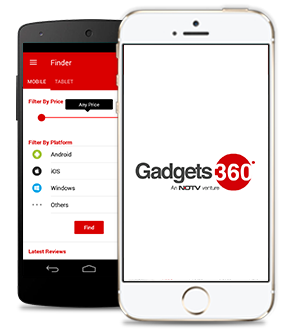