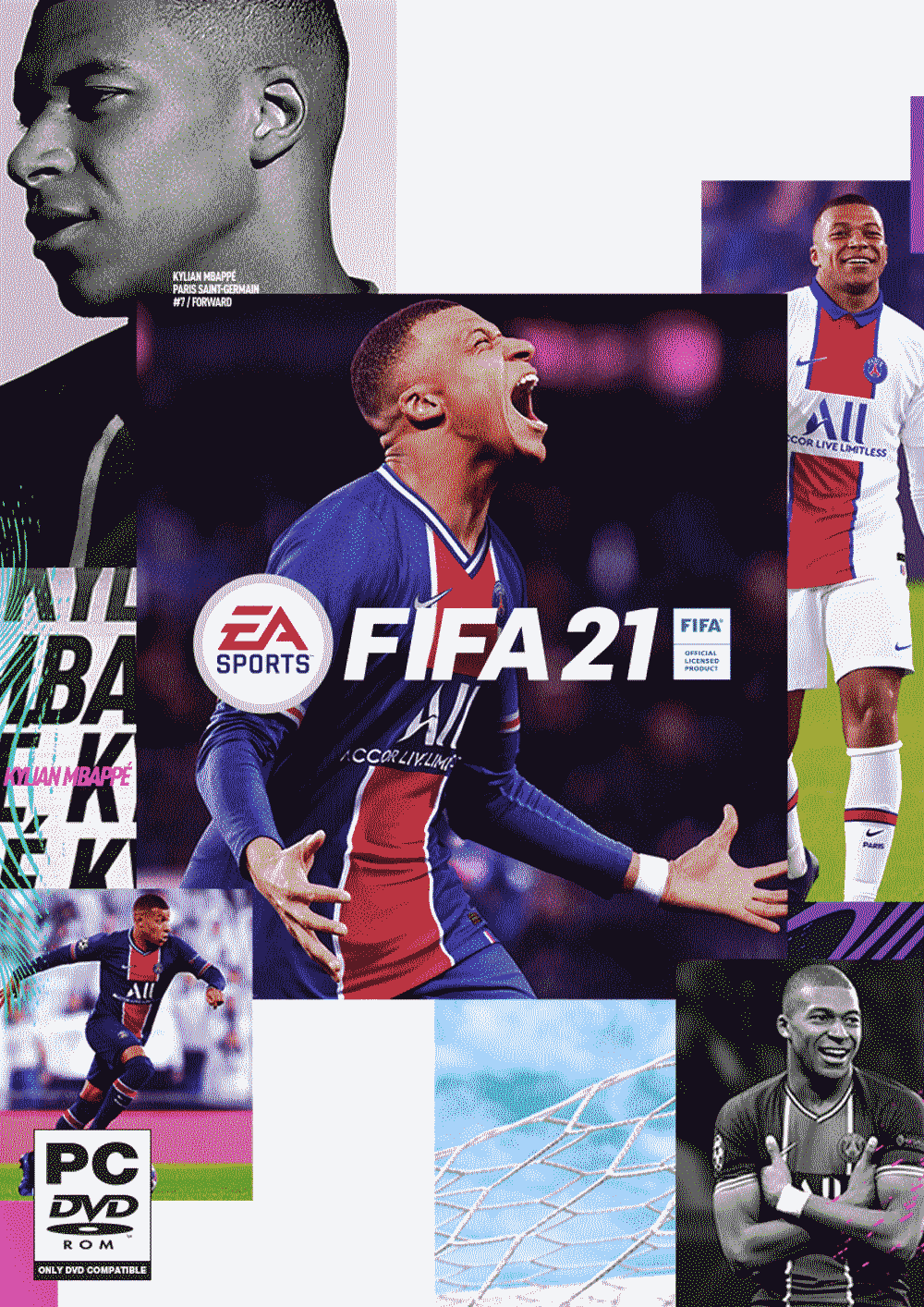 FIFA 21 is full of goals. With FIFA, EA Sports is constantly engaged in a balancing act between attack vs defence. And it's a process that continues after release, with some FIFA titles transforming into a whole new beast by the time we're ready for the next annual iteration. At launch, FIFA 21 is a goal fest. I've had a lot of high-scoring games on FIFA 21 where the result looks more like cricket scores, and I've also broken my personal best scoring record, with a final score of 20-0. This is thanks to new attacking mechanics that lead to better dribbling in close quarters and 1-on-1 situations, offer guided teammate runs and allow you to move an off-the-ball player while in possession. In combination with improved AI intelligence in attack, AI defenders who refuse to do much when not being personally monitored, and useless goalkeepers, you get the current goal fest.