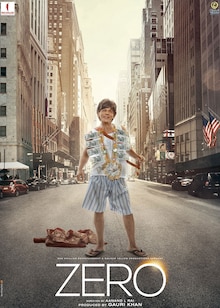 However, an alcoholic film superstar Babita Kumari (Katrina Kaif), gets close to him, putting his first relationship to the test.

Before this love triangle and his relationships with two wildly different women takes them to far-off cities, Bauua goes on an adventure which helps him discover his true love and purpose in life. 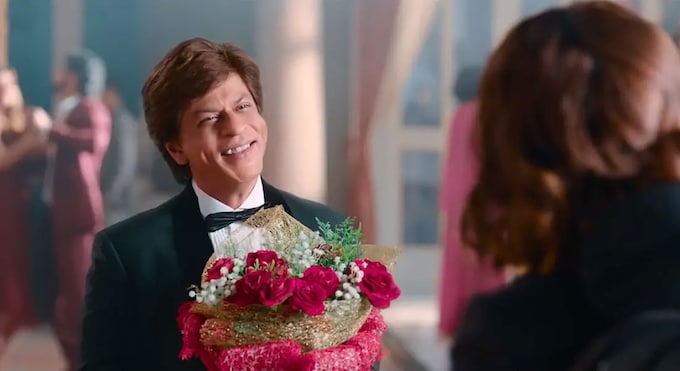