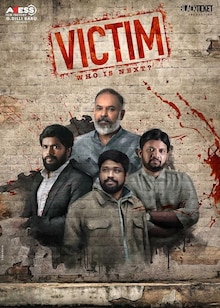 Share
Action Thriller
2.7 ★ 2022 Season 1 Tamil 18+
Four short films take you into the psyche of victims who got affected by unfortunate events.

A Tamil anthology that consists of four short films. It dives deep into the psyche of victims who are affected by unfortunate events — in both direct and indirect ways. 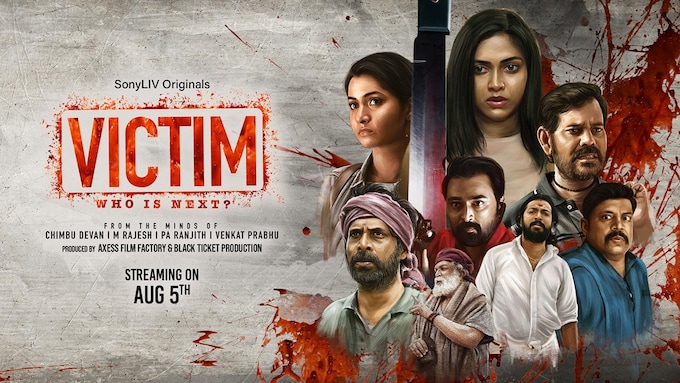