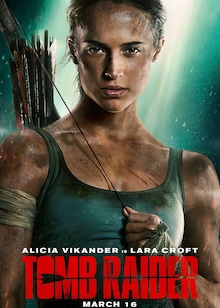 Determined to find her father, Crofts embarks on an adventurous journey to his last-known destination, a mythical island located on the coast of Japan, with the hope to solve the mystery of her father's disappearance.

Armed with only her sharp mind, blind faith and inherently stubborn spirit, she must fight all odds and push herself beyond her limits in this unknown venture. If she survives this perilous and extremely treacherous journey, she could earn the title, Tomb Raider. 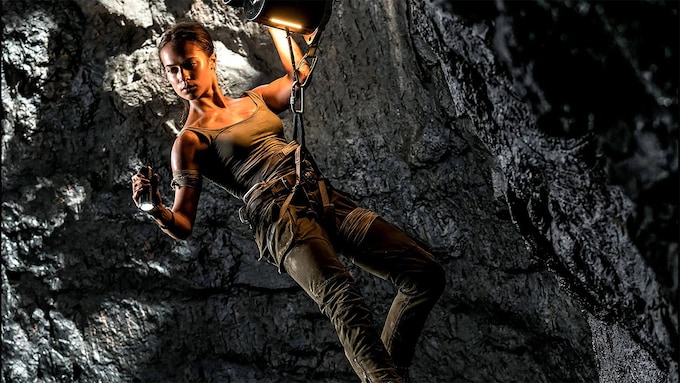 Rating 48
Rate this Movie
Your Rating

Though the film's title says so, its protagonist Lara Croft – a young English woman (Alicia Vikander) who's avoiding her sizeable inheritance after the disappearance of her archaeologist father Lord Richard (Dominic West) – has no inclination towards raiding tombs. In fact, she has no knowledge of her father's interest in archaeology at all, who she believes spent all his time in 'boardrooms and business meetings' before he went missing seven years ago in Tokyo. Lara is barely making a living for herself as a bike courier for a food delivery service in London, and trying to earn some money on the side to afford her mixed martial arts lessons.