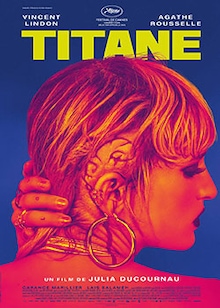 This suspense flick depicts the journey of Alexia, who works as a showgirl at a motor show. She once suffered a skull injury and has a titanium plate fitted into her skull. The story follows a series of unexplained crimes, as it gets revealed that Alexia has murdered several men and women and is a serial killer. 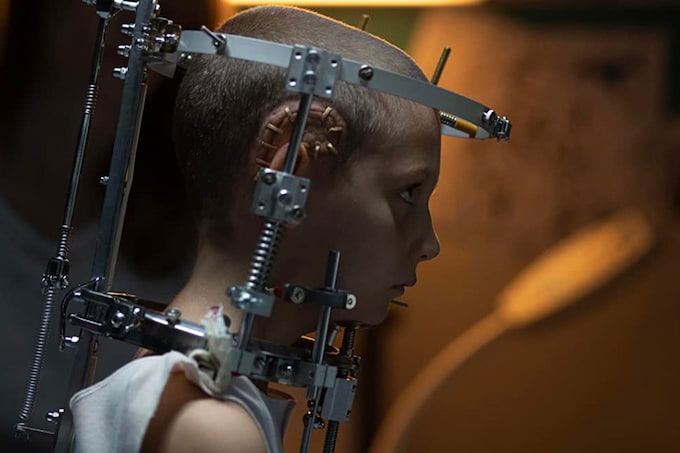 Rating 75
Rate this Movie
Your Rating