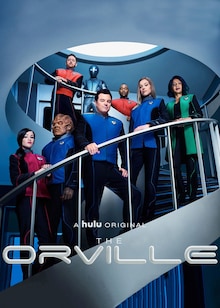 Share
Season 3
Adventure Comedy Drama
5 ★ 2022 Season 3 English 13+
Crew members aboard The Orville are up for a new and altered life cycle in the galaxy.

About The Orville Season 3 TV Series

Seth MacFarlane's spoof on Star Trek is returning after three years. It is also moving from Fox to Hulu (in the US) and adopting a variation in the title — The Orville: New Horizons. 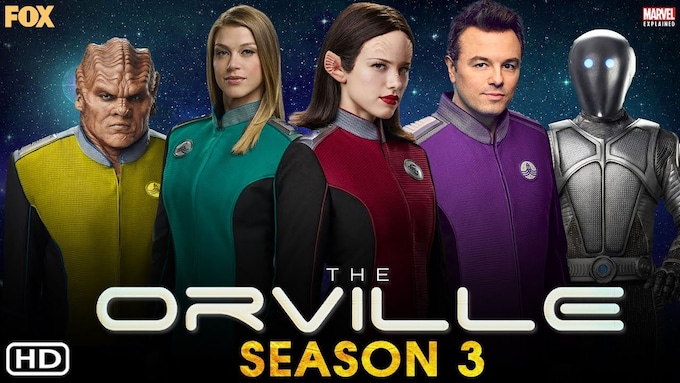