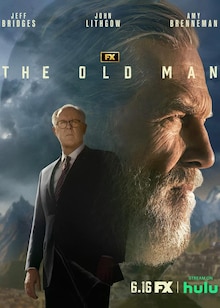 Share
Action Drama Thriller
4.5 ★ 2022 Season 1 English
A former CIA officer finds himself in troubled waters and on the run again, this time for his life.

About The Old Man TV Series

Dan Chase (Jeff Bridges), a former CIA officer who is now leading a quiet life, finds himself in fresh trouble and on the run from assasins, who’ve already once tried to kill him. 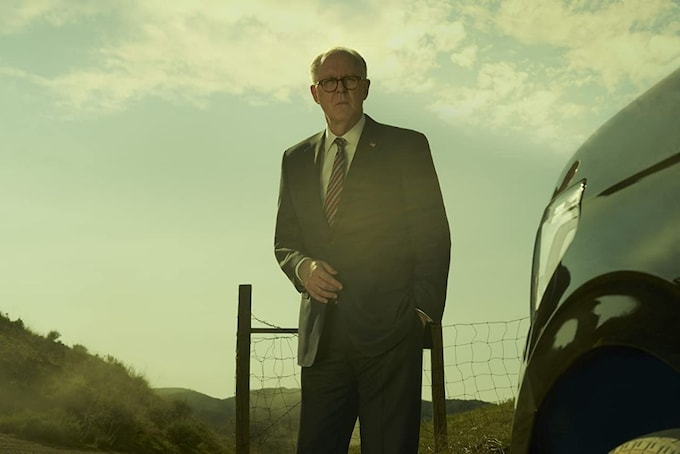