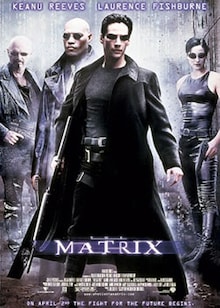 When a computer hacker named Neo (Keanu Reeves) realises that his life, and that of others around him, is now actually computer generated and a product of evil cyber-intelligence, he commits to save humanity from the vicious coding. He is joined by Trinity (Carrie-Anne Moss) who is drawn to him, and Morpheus (Laurence Fishburne) who recruited him, in his fight against AI machines. 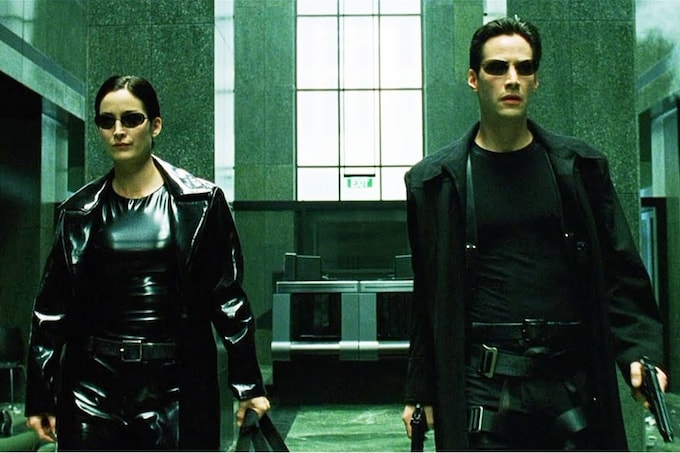