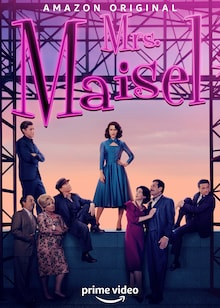 Share
Season 4
Comedy Drama
2022 Season 4 English 16+
Midge is readier than ever to climb up the comic ladder with the help of Susie ? who has now opened her own agency.

The fourth season of the Emmy-winning series picks up after the events of the last one, in which Midge (Rachel Brosnahan) was thrown out of Shy Baldwin’s (Leroy McClain) tour — after she almost spilt the beans about his sexuality on stage.

However, the setback hasn’t demotivated the comedienne. If anything, her new mantra seems to be, “I’m going to take back what was taken from me.”

Susie (Alex Borstein), on the other hand, has big plans for her new agency — Susie Myerson and Associates; making room for some more potential clients this season.

Meanwhile, Abe (Tony Shalhoub) and Rose (Marin Hinkle) move in with Midge — in a fancy Upper West house that she bought for them — after a stretch of financial distress. Abe has taken up the role of theatre critic. 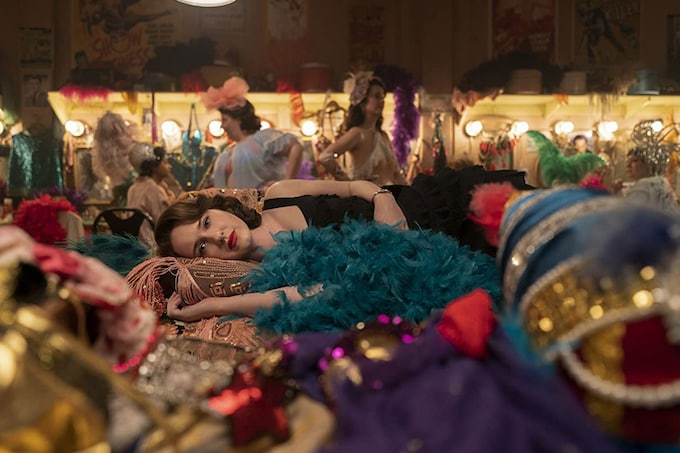