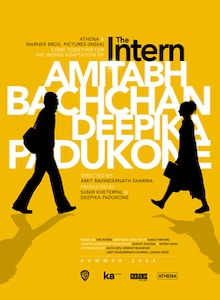 About The Intern Movie

The Intern is an upcoming Hindi drama film which is the Indian adaptation of the Hollywood film The Intern (2015) that featured Robert de Niro and Anna Hathaway in the lead roles. The original film was about the relationship between a workaholic boss and a retired widower who joined her company as an intern. In this adaptation, Deepika Padukone and Amitabh Bachchan will be taking up their roles.

The Hindi movie is being directed by Amit Sharma under Deepika Padukon's Production banner and is expected to hit the floors by Summer 2022.

Originally late actor Rishi Kapoor was supposed to play the role of the intern. However, his sudden demise resulted in Amitabh Bachchan being roped in for the role of De Niro. 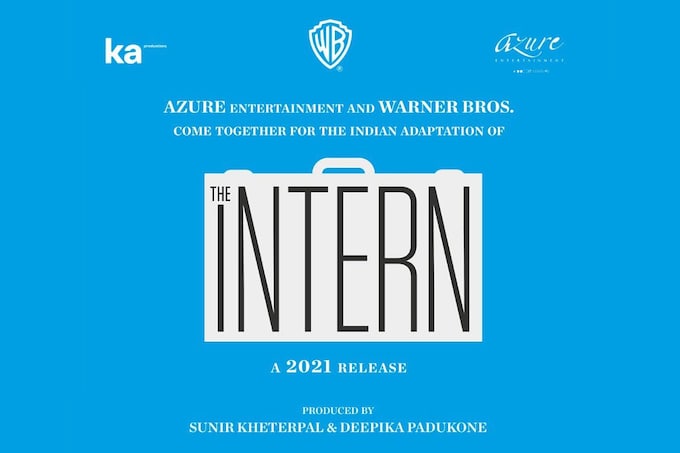