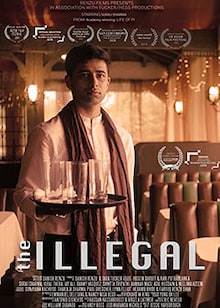 When a young film student Hassan (Suraj Sharma) goes to the US to pursue his dreams, he is faced with the harsh realities of life. He has chosen a career that does not promise a full-time job and now life’s uncertainties haunt him as he has to drop out of school in order to earn a living. He is working as an undocumented worker when he finds love and hope, finally. 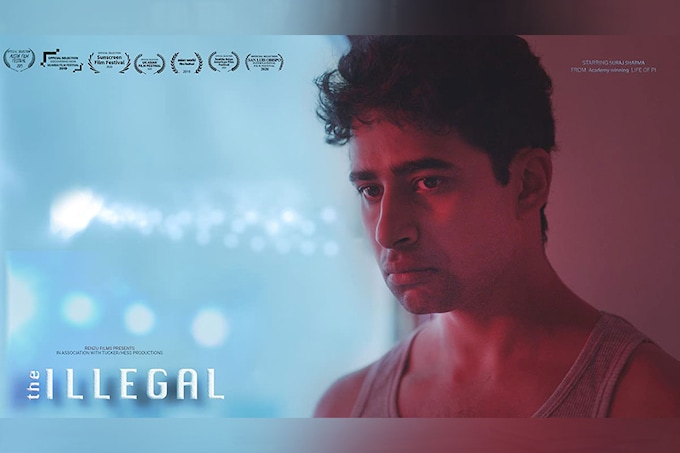 Rating 7.0/10
Rate this Movie
Your Rating