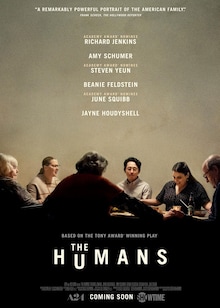 As darkness falls outside and eerie things start to happen in the night outside the crumbling building, the family tension rises and their deepest fears are laid bare.