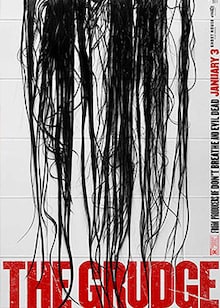 Detective Muldoon (Andrea Riseborough), who is also a single mother, saves herself and her son from demonic spirits after discovering that the house next door is cursed and those who enter it die a violent death. 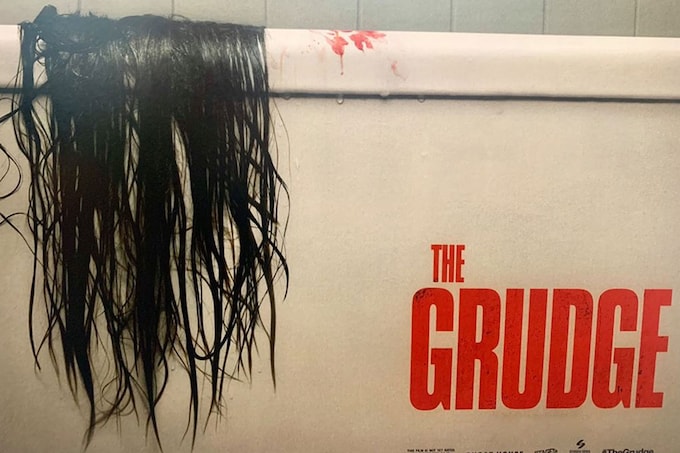 Rating 41
Rate this Movie
Your Rating

The Grudge trailer is horrifying. Make sure you don't watch it alone if you're scared of ghosts and spirits. The trailer indicates that the story revolves around the person who dies in the grip of rage, the curse rises to take the revenge. Sound's interesting right? Take a look at The Grudge trailer below.