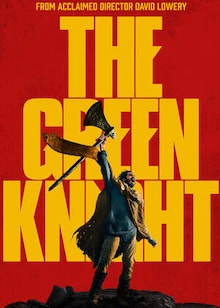 The Green Knight is a fantasy drama based on the popular 14th-century poem titled ‘Sir Gawain and the Green Knight’. The legend brings to the platter two folk motifs: the beheading game and exchanging of winnings.

King Arthur’s (Sean Harris) court has a unique guest at New Year’s Eve — a giant Green Knight (Ralph Ineson) with a dazzling axe. The knight challenges anyone in the court to strike him down in exchange for the axe, with the condition that the knight will return the favour in about a year and a day.

Sir Gawain (Dev Patel) volunteers and beheads the Green Knight in a blow. Surprisingly, the latter picks up his head peacefully, asks Sir Gawain to meet him at the Green Chapel in a year and a day, and leaves.

The rest of the story chronicles Gawain’s adventurous journey, his stay in a nearby castle a few days before the final blow — where he meets the Lord (Joel Edgerton) and the Lady (Alicia Vikander) — and the ultimate confrontation with the Green Knight. 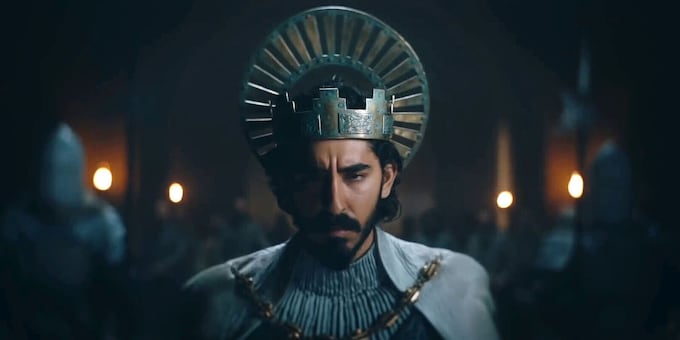 Rating 85
Rate this Movie
Your Rating