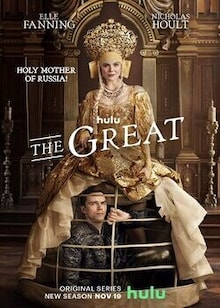 Share
Comedy Drama History
2021 English 18+
After taking over her dimwit husband’s throne, Catherine must now face the monumental challenge of liberating a country that doesn’t want to be free.

About The Great Season 2 Web Series

The second season picks up after Catherine (Elle Fanning) has taken over the royal throne for good — even though she couldn’t manage to kill her husband Peter (Nicholas Hoult). However, she must now find a way to modernise a country that is rigid in its ways and doesn’t want to westernise at all. On the personal front, she is now pregnant and battling the emotional clash with her loved ones regarding her plans for liberating Russia. 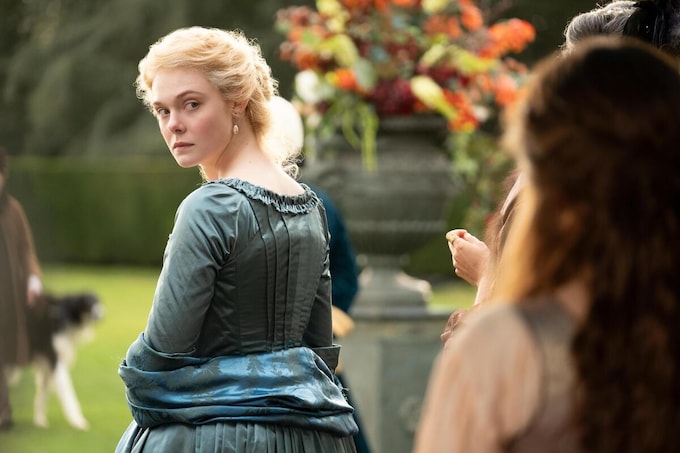