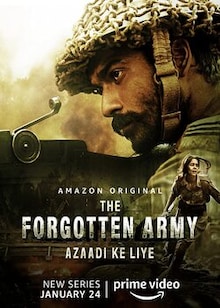 Share
Action Drama
4.5 ★ 2020 Season 1 Hindi 18+
A period war drama about the valour, struggles, and sacrifices of the soldiers of the Indian National Army (INA) led by Netaji Subhash Chandra Bose, popular for marching over 3,884kms from Singapore to Delhi for their cause.

Surinder Singh (M.K Raina), an aged war veteran often dismissed as a “family weirdo” opens up to his grandnephew Amar (Karanvir Malhotra), a journalism student, during a visit to his ailing sister in Singapore. Singh who once served in Azad Hind Fauj (Indian National Army or INA) led by Netaji Subhash Chandra Bose, shares his experiences of World War II, the formation of INA, the challenges it faced, personal anecdotes of the soldiers, and the iconic 3,884 km long march from Singapore to Delhi. As the conversation grows deeper, the veteran also serves a slice of his experience during Myanmar’s uprising in 1996. 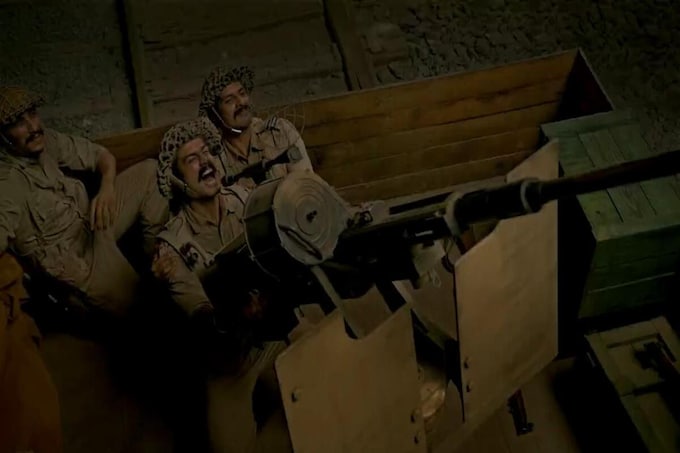 With The Forgotten Army — the new five-part Amazon Prime Video miniseries that follows the Subhash Chandra Bose-led Indian National Army — creator and director Kabir Khan (Bajrangi Bhaijaan) wants to shed light on what he thinks is an overlooked chapter of our history. This isn't the first time he's tackling the story, having directed a staid six-part eponymous docu-series in 1999, which has aged poorly. Khan has been trying to revisit the topic ever since and his dream has finally come true, over two decades later. And with decades of experience and the financial might of Amazon behind him, The Forgotten Army promises a grand look at the INA, from their valiant efforts to the horrors they faced. Sort of like a South-East Asia extension to the terrific HBO miniseries The Pacific.