Share
Season 5
Drama
2022 Season 5 English 18+
Residents of South Chicago must take on battles as both individuals, as well as a knit community.

About The Chi Season 5 TV Series

South California is running higher on crime rates and violence, and lower on access to everyday amenities. Meanwhile, new challenges await the residents in their personal lives. 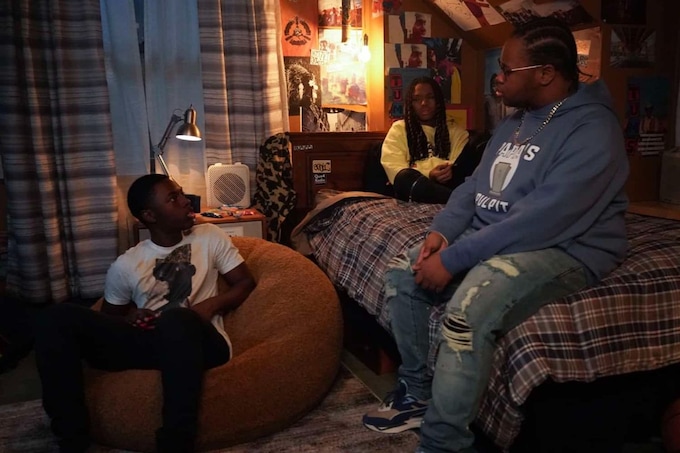