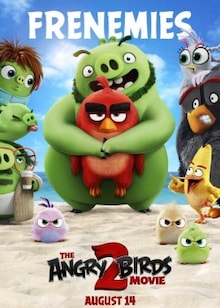 The Angry Birds Movie 2 is an animated adventure film, which continues the story from the same spot where the first movie left. The islands of both the birds Red (Jason Sudeikis) and Chuck (Josh Gad) along with the pigs are at stake as the purple bird named Zeta (Leslie Jones) is threatening all to bring upon them an Iceage. 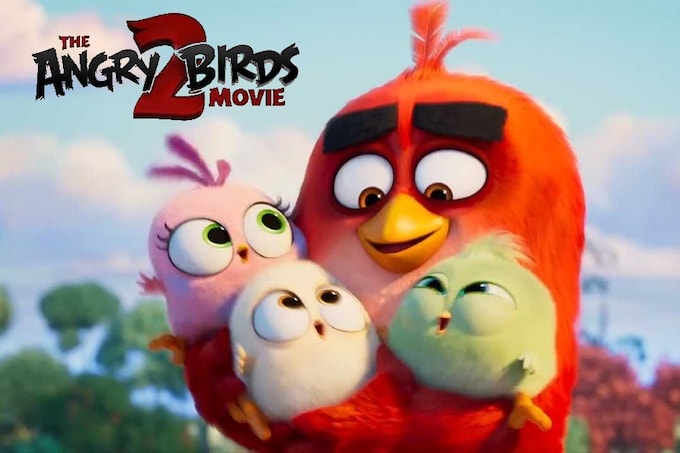 Witness this comedic adventure of the Birds and Pigs as they join hands against their common enemy.Angry birds Movie 2 trailer has been out on 27th March,2019.