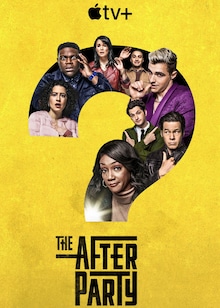 Share
Comedy Mystery
2022 Season 1 English 18+
One good eventful night takes a mysterious turn when someone is killed. When the suspects are questioned, each has a different tale to tell. But together, these versions lead to the ultimate truth.

About The Afterparty Web Series

A high school reunion goes wrong when one of the classmates (Dave Franco) is found dead. The detective (Tiffany Haddish) on case decides to question all those present at the party but everyone seems to have their own telling of the same story — each with a unique visual style and genre to match the teller’s personality and perspective. 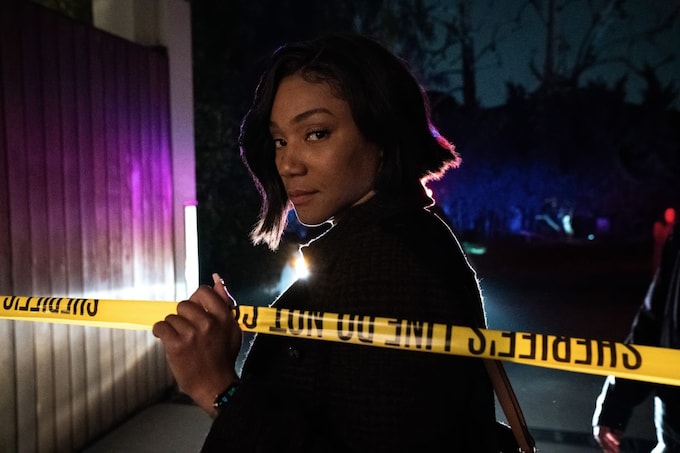