Thalaivii is a multi-lingual biographical film based on the life of actor-turned-politician Jayalalitha, who served as the chief minister of Tamil Nadu for over 14 years (1991-2016).

Before joining politics, Jayalalitha worked in the film industry and acted in nearly140 films in over six languages.

The movie was announced on her birth anniversary in 2019 and has been shot simultaneously in Hindi, Tamil, and Telugu.

Popular prosthetic specialist Jason Collins of Captain Marvel fame has designed the looks for Kangana Ranaut, who is playing Jayalalitha in the film. 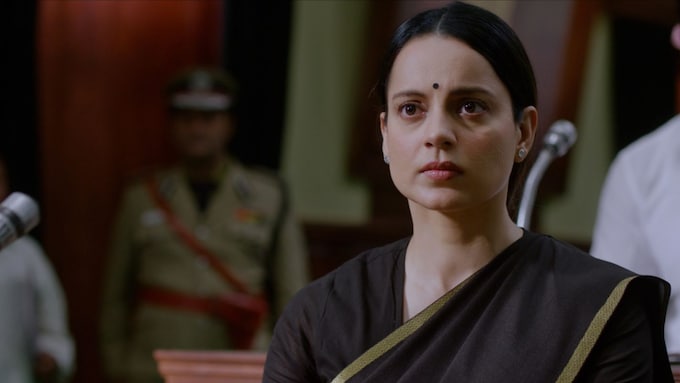