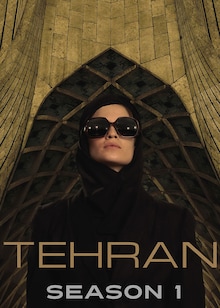 Listen Songs
2 ★ 2020 Season 1 English, Hebrew, Persian 18+
A Mossad agent embarks on her first mission as a computer hacker in Tehran.

Tamar Rabinyan (Niv Sultan) has to disable a nuclear reactor in Iran's capital Tehran using her computer hacking skills, as a part of her first mission with Mossad, Israel’s national intelligence agency.

With the city being her birthplace, she seems perfect for the task.

Will the Jewish rookie be able to ace her first assignment? 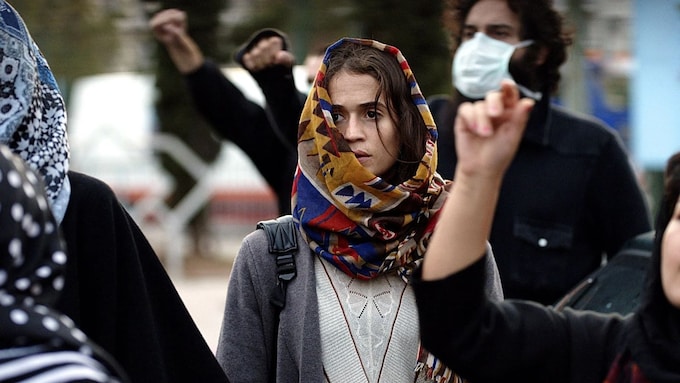