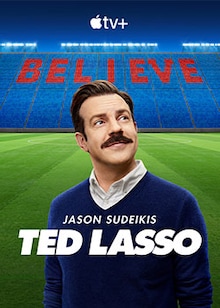 Share
Season 2
Comedy Drama
4.5 ★ 2021 Season 2 English 18+
Ted Lasso (Jason Sudeikis), a former American college football coach now in London, continues to win over everyone with his sense of humour though results are becoming an issue as the English Premier League soccer team finds themselves demoted to a lower division in season 2.

Elsewhere, Roy Kent (Brett Goldstein) is undecided on what he wants to do, Jamie Tartt (Phil Dunster) is unwelcome everywhere he goes, and Nate (Nick Mohammed) is learning to be more assertive. 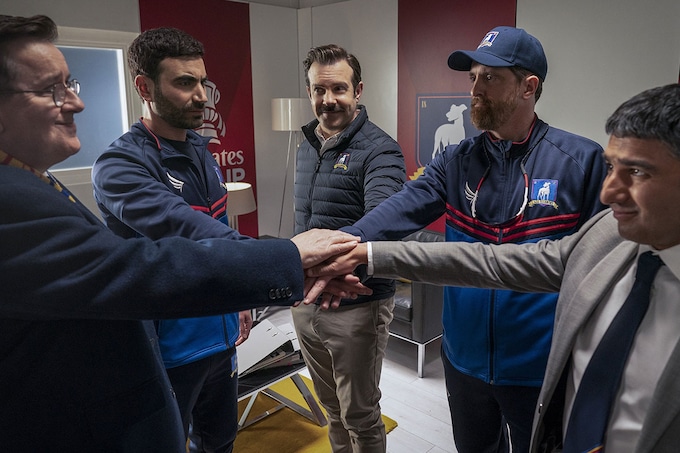