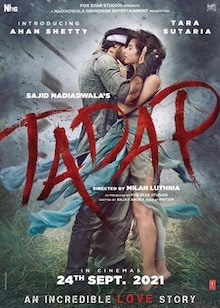 Ishana (debutant Ahan Shetty) is a romantic man who runs a movie theatre and lives along with his father (Saurabh Shukla). He falls head over heels for Ramisa (Tara Sutaria), the gorgeous daughter of a local politician (Kumud Mishra). However, the young couple’s intimacy is strongly opposed by her family. As the threat of separation hovers, Ishana doesn’t shy from donning a villainous avatar. The film is an official remake of the 2018 Telugu hit RX 100. It has been majorly shot in Mumbai and Mussoorie. 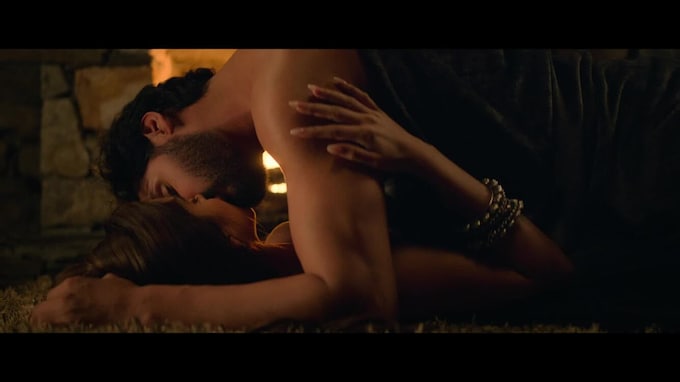