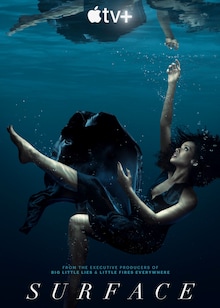 Share
Mystery Thriller
2022 Season 1 English
As Sophie tries to bring together the pieces of her past, after an accident-induced memory loss, she becomes doubtful of whether she is being told the truth.

A tragic accident — believed to be a suicide attempt — has left Sophie (Gugu Mbatha-Raw) with extreme memory loss.

As she desperately tries to remember the forgotten chapters of her past with the help of her husband (Oliver Jackson Cohen) and friends, the question of whether she is being told the truth — about her own life and secrets — surfaces. 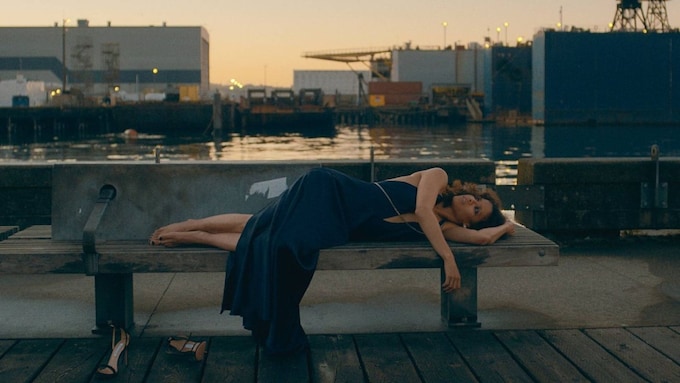