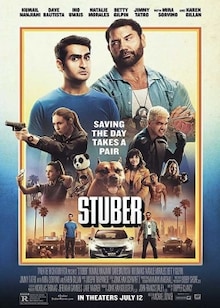 This American action comedy sees detective Vic (Dave Bautista) hire his Uber driver Stu (Kumail Nanjiani) for an unexpected night of adventure, in hot pursuit of a wanted criminal. This car drive turns out to be the wildest ride of Stu's career and one where he tries to hold on to his wits, his life and his five-star rating! 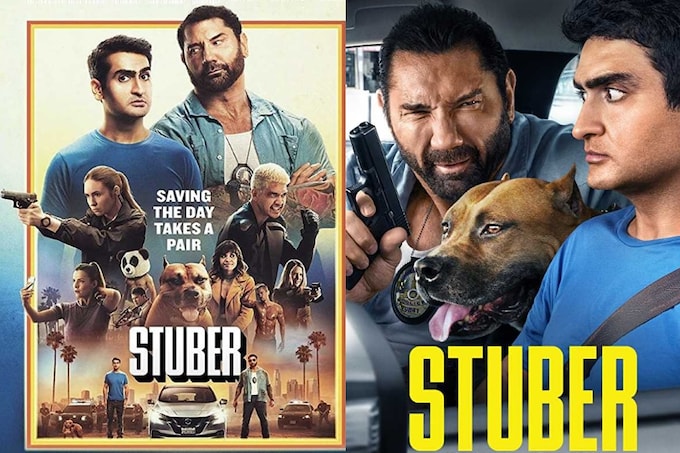 Rating 42
Rate this Movie
Your Rating

The trailer of Stuber was released on 8 April,2019. The trailer brought a sense of relief for the fans of action-comedy Hollywood movies as the movie seems to have potential.