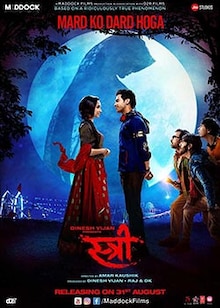 Stree is a 2018 Bollywood comedy horror film, based on the urban legend of "Nale Ba" in Karnataka in the 1990s in which once a year a lady spirit knocks on the doors and kidnaps men at night.

In the movie, a small town, Chanderi is haunted and a spirit of angry woman, Stree visits the town once a year during a festive period for four nights. During that time, she calls out men when alone and if they turn around, she kidnaps them, leaving their clothes behind.

Vicky (Rajkummar Rao) is a young and extraordinary ladies tailor who dismisses the idea of the ghost. He is unaware of the fact that the town is haunted, and Stree visits the place during the festive season. During those days, he meets a mysterious girl (Shraddha Kapoor) who is seen in the Chanderi during the festive season and falls in love with her. Her act of disappearing makes his friends, Bittu (Aparshakti Khurana), and Jaana (Abhishek Banerjee) suspicious and believes that she could be the Stree. The hunt for Stree starts when Stree abducts Jaana, and his friends find him possessed.

Watch Stree movie online to find out what happens to Stree, and will Vicky will be able to find the major cause that makes the town haunted. 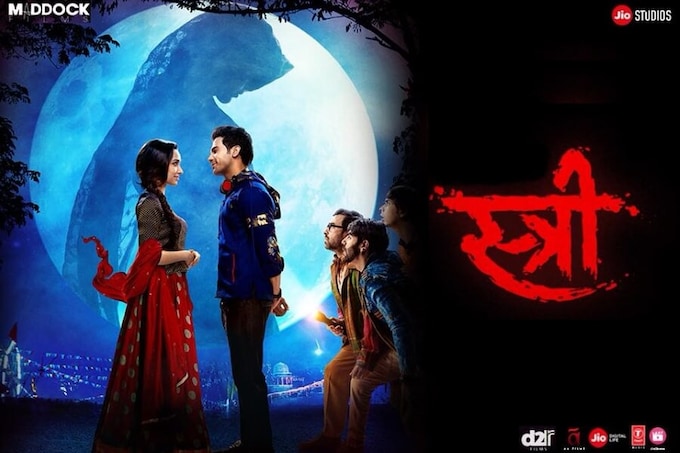