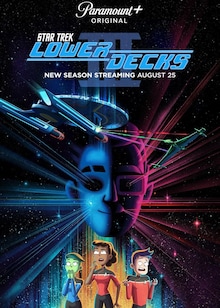 After the season 2 cliffhanger finale, the animated series is back with season 3. The new season shall spruce up the adventures of the lower deckers on one of the Starfleet's least important ships, the USS Cerritos, and will start with the arrest of Captain Freeman for supposedly colluding with the Klingons. 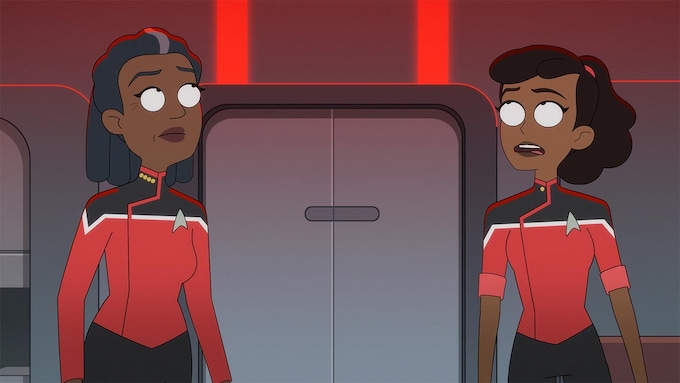