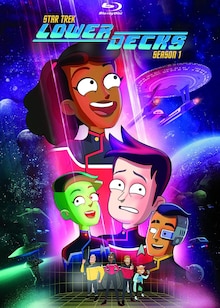 Share
Season 1
Action Adventure Animation
0.5 ★ 2021 Season 1 English 16+
The support crew of the U.S.S. Cerritos have to keep up with their duties, even when the ship is rocked by sci-fi anomalies.

The support crew members — Ensigns Mariner (Tawny Newsome), Boimler (Jack Quaid), Rutherford (Eugene Cordero) and Tendi (Noël Wells) — of Starfleet's least important ship, the U.S.S. Cerritos, have to maintain a balance between their duties and their social lives, quite often while the ship is rocked by a multitude of sci-fi oddities. 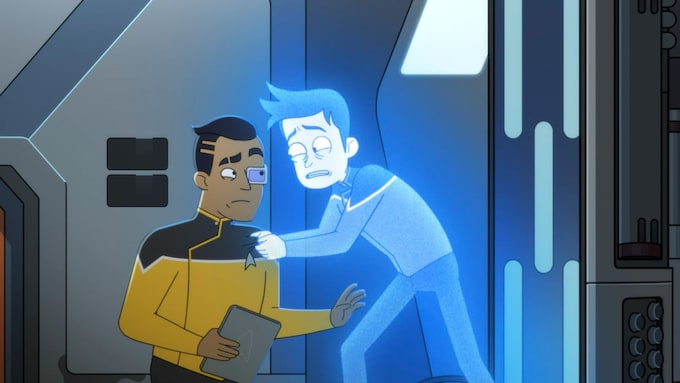