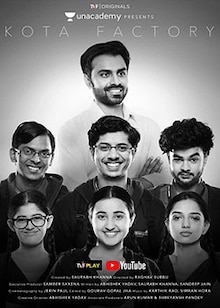 Share
Season 1
Drama
3.7 ★ 2019 Season 1 Hindi
Set in Kota, a hub of coaching centres that train aspiring IITians, the show follows the life of a 16 year old as he embarks on an ambitious journey.

Set in Kota, a city in Rajasthan famous for its coaching centres, the show follows 16-year old Vaibhav (Mayur More) as he moves there with the aim of winning a seat in the Indian Institute of Technology (IIT). But before he can hope to get into the premier institute, he must fight to find a seat at the best coaching centre there is in Kota. 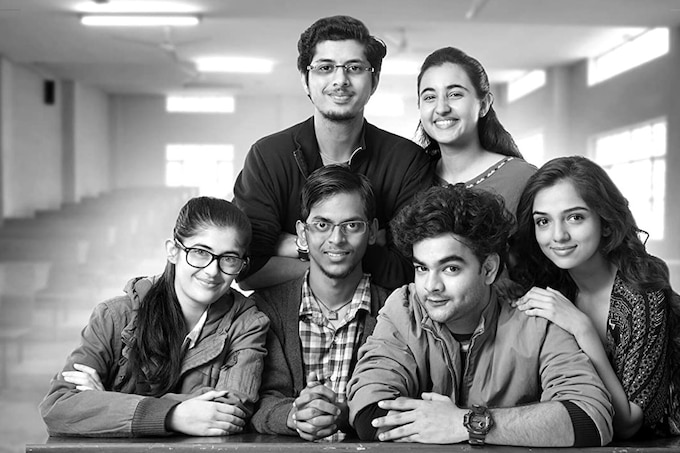 Take a look at the Special OPS official trailer below.