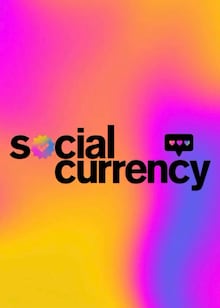 In Social Currency, eight popular social media influencers' “influence” is put to test in the real world without their superpower: their blue ticks and highly-followed accounts. In a battle for survival and influence, who will be the most 'liked' on and off the phone screens? 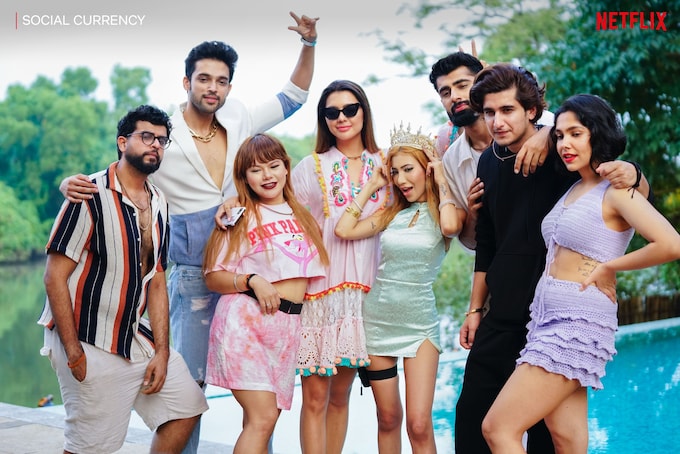