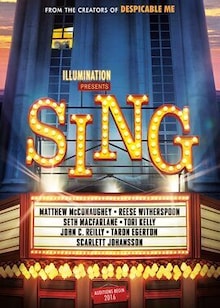 Sing is a computer-animated musical comedy based in a fictional town of humanoid animals. Buster Moon the koala is a theatre owner suffering from immense losses. To save his theatre from shutting down, Moon decides to organise a singing competition in the city. Given the huge prize money — which was printed by mistake — participants start pouring in large numbers. 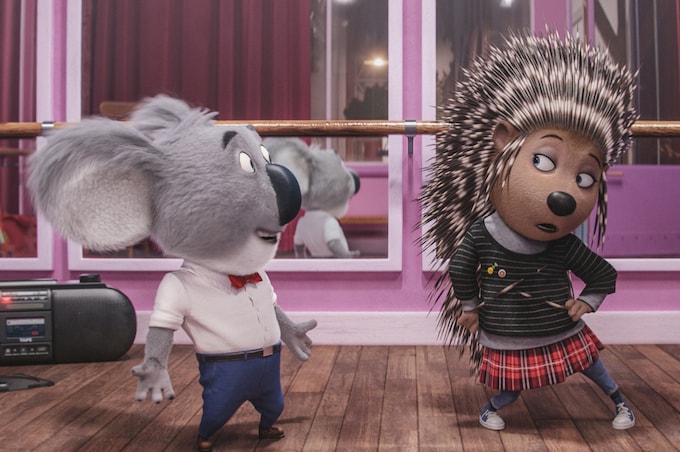 Rating 59
Rate this Movie
Your Rating