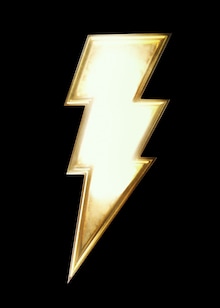 Shazam! Fury of the Gods

With the Shazam Family established at the end of 2019's Shazam!, new dangers await them in the daughters of Atlas, played by Helen Mirren, Rachel Zegler, and Lucy Liu. 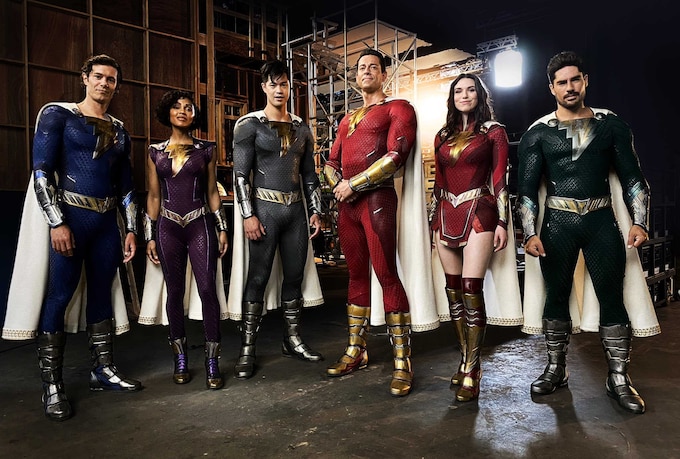