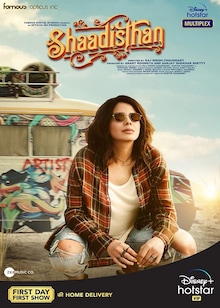 Sanjay (Rajan Modi) and Kamla (Nivedita Bhattacharya) are a conservative Rajasthani couple settled in Mumbai, who want to marry off their adolescent daughter Arshi (Medha Shankar) as soon as she turns 18.

The nuclear family is forced to hitchhike to a wedding in Ajmer, Rajasthan along with a band of musicians who’ll be performing there. But the ultra-modern and hippy lifestyle of the artists — filled with drinking, smoking, swearing, and spontaneity — alarms the already tensed parents.

Arshi — who doesn’t want to marry so soon — has an outburst during the journey fuelled by the domestic feud, and finds support in the form of Sasha (Kirti Kulhari), the lead singer. The rebellious artist soon beings a seemingly impossible mission to make Kamla understand the importance of education, independence, and gender equality. 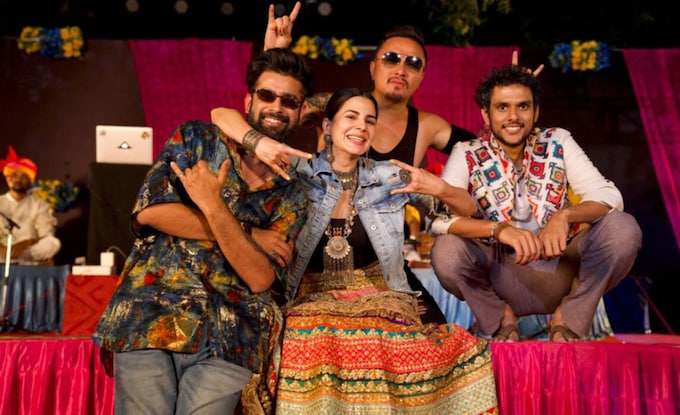 Rating 5.5/10
Rate this Movie
Your Rating