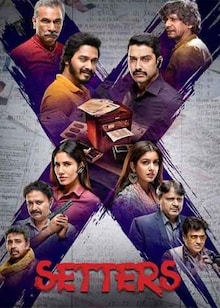 Setters is a Hindi movie that is about a "setters" racket who set-arrange brilliant students in place of the weaker ones and make them appear in examinations to earn huge money.

The plot of the movie follows the cat and mouse game between two friends- a cop Aditya (Aftab Shivdasani) and a ‘setter’ Apurva (Shreyas Talpade) in which both of them are struggling to accomplish their intentions. It will be interesting to see who wins the race. The movie also showcases that how setters are seeking the help of high-tech devices to facilitate students to cheat effortlessly during examinations. 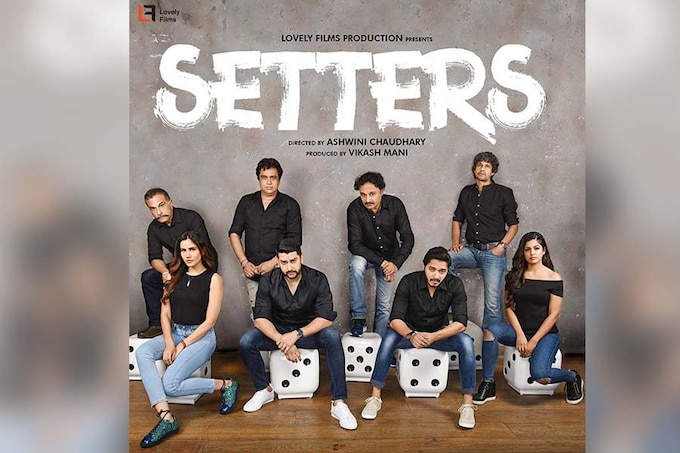 Setters trailer was released on 11th April 2019. The trailer of the movie showcases the story of a gang who replaces the weaker students with the brighter ones during the examinations to seeks seats into the college.

The songs of the Setters movie is composed by Salim Sulaiman and Enbee. The lyrics are penned by Dr. Sagar, Raftaar and Enbee. "Kartootein" and "Boom Jawani" songs have released so far.