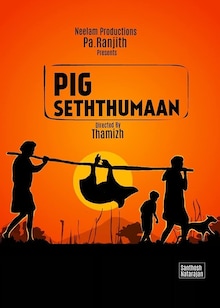 It is the year 2017 and Dalit lawyer Ramnath Kovind has just been elected to the presidency, flaring up the age-old caste issues in the country.

In a small Tamilian village lives Poochiyappa (Manickam), a lower caste basket maker who hopes for a better future for the orphaned Kumaresan (Ashwin).

The old man works for a moody landlord called Vellappayan (Suruli), who develops a sudden craving for pork and orders Poochiyappa and the pig rearer Rangan to arrange for a pig, and cook it for the master.

However, the activity could not only hurt the religious sentiments of the community, but could invite cast-based slurs, and even violence against the poor men.

Meanwhile, Poochiyappa’s bond with Kumaresan grows tighter than ever.

Seththumaan is based on the short story "Varugari" (Fried Meat) by renowned writer Perumal Murugan, who has also written the screenplay for the film. 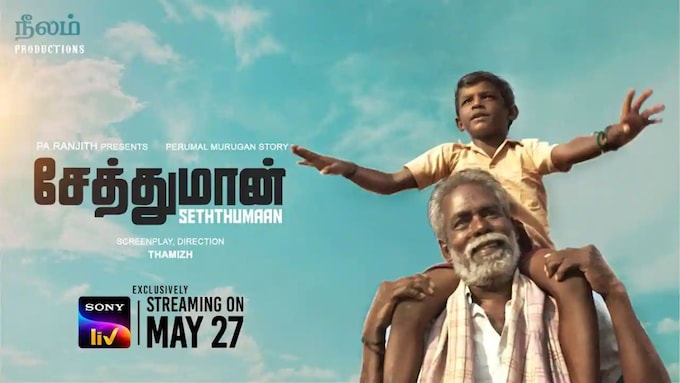