Soni Movie Review: Netflix’s Best Indian Film That Almost No One Will Watch 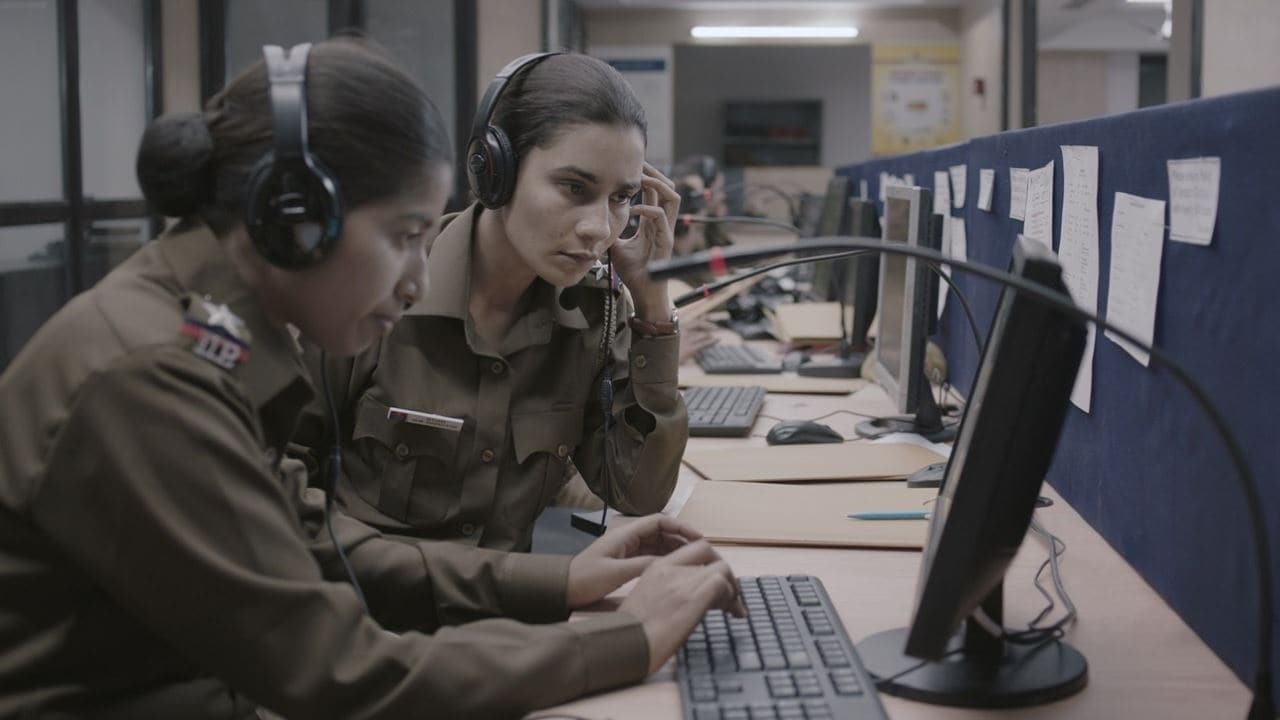 Geetika Vidya Ohlyan as Soni (right) in the Netflix film

In Soni — Netflix's latest film from India, out now — women have no space to breathe, a clear reflection of the real-life situation (nearly) half the country's population is saddled with. They are harassed and demeaned in public no matter how they behave but much more so if they decide to speak up. They are not meant to ruffle any feathers at their workplace despite being looked down upon. They must also tolerate the frozen-in-time attitudes and mindsets of their same-sex peers at home, whose acceptance of traditional gender-roles is an additional obstacle. In a stark illustration of how bad it is, even the women's washroom is taken over by men high on power in a scene in Soni. Navigating these treacherous territories isn't just an uphill task for Indian women, it's also a seemingly endless one.

As a filmmaker, it takes restraint to depict these ingrained societal pressures and injustices, without being preachy or didactic, and writer-director Ivan Ayr — who's making his feature-length directorial debut with Soni — has that in spades. In addition to tackling gender issues and politics, Soni also touches upon police brutality, classism, and the prevalence of violence, but it does all that in a deliberately understated fashion, far from the hammer-and-nail approach of its mainstream Indian counterparts, wherein characters usually launch into a monologue that seems to be literally addressing the audience. It's more akin to art-house fare — Soni premiered at Venice last year, before touring BFI London and MAMI Mumbai — that we're used to seeing at film festivals.

Ayr has said that he was inspired by Iranian filmmaker Jafar Panahi — and his 2006 film Offside, which explores Iranian women's struggle to watch football in stadiums — when it came to technique and treatment, but there are elements of fellow Iranian Asghar Farhadi's work to Soni as well, in the authenticity and realism of its everyday-life scenes, bolstered by the subtle performances of its first-time film actors, and the way it quietly studies its two central female characters through those scenes. Further contributing to that realism on Soni are the muted colours, courtesy of its winter Delhi setting, that add to the visual aesthetic of the film, plus the immersive camerawork from David Bolen that keeps you with the characters by shooting every scene in a single take.

Soni wastes no time in setting the table, as the film opens with a man on a cycle catcalling and verbally harassing the eponymous protagonist (Geetika Vidya Ohlyan) at night. Except Soni is an undercover cop who is part of a decoy police operation against violent criminals that target women in Delhi. She's also temperamental though, owing to troubles in her personal life that the film will delve into later, and physically lashes out at the cyclist, sending him to the hospital and drawing a rebuke from her superior, Kalpana (Saloni Batra), which suggests this has happened before. But when the no-nonsense Soni gets into a scuffle with an extremely-drunk navy officer on his bachelor night, the matter is taken out of Kalpana's hands, with her own superiors reprimanding Soni by turning her into a desk jockey.

Though the film is named after one of them, the film's script explores the personal and professional lives of both Soni and Kalpana, their mutual camaraderie and their differing ways of dealing with things. Soni, who lives alone after a fallout with her ex Naveen (Vikas Shukla), doesn't take kindly to his unapproved visits and doesn't care about what the society thinks of her, while Kalpana is cordial and much more tolerating of the regressive comments and attitudes prevalent in her household, which includes her mother-in-law (Mohinder Gujral), who disapproves of Kalpana's lack of children given she's already 32. Kalpana is a capable boss in her own right at work, but she is forced to take the backseat at home, where those around her don't believe women have anything substantial to offer.

The direction stresses on the differences between Soni and Kalpana in also how it stages their scenes. Since the film isn't using editing as a tool, what with every scene being one shot, it all depends on how the actors are placed. In a crucial scene with her ex, Soni sits in front while he's behind her, out of focus, which shows who's dominant. Contrastingly, one night at the dinner table at Kalpana's, the men — her husband Commissioner Sandeep (Mohit Chauhan) and her brother-in-law (Dalip Kumar Gulati) — are placed at the front while the women, Kalpana's sister-in-law (Dimple Kaur), her niece Nishu (Simrat Kaur), and herself, are at the back. But when the two — Soni and Kalpana — are together, they are usually placed side-by-side, as equals.

Geetika Vidya Ohlyan as Soni, Saloni Batra as Kalpana in the Netflix film

At the same time, it's clear that there's a mentor-student bond and a pseudo mother-daughter relationship between the two. This is emphasised by the metaphorical anecdotes Kalpana drops in during her conversations with Soni from time to time, Kalpana's routine inquiries and attempts to help Soni with her personal life, and a gift of famous Punjabi poet Amrita Pritam's proudly-feminist autobiography “Rasidi Ticket”. The script weaves all that into the events of their daily life, which helps Soni and Kalpana to emerge as two fully-realised, three-dimensional characters. Additionally, Soni makes use of radio broadcasts that help sketch out the world they are part of, one where the government is combating sexual harassment by separating the sexes, instead of addressing the root cause.

Its willingness to tackle hugely relevant subject matter, paired with an unassuming script that finds space for some darkly comic bits that filter in through everyday exchanges, and a cast that brings it to life in a grounded, believable fashion, allows Soni to become a multi-layered film that defies expectations, more so when you realise it's from a director and several actors making their feature film debut. It's a shame then that Netflix has bothered to do precious little marketing for it, though it's also an indicator of the business side of things. Soni simply isn't a film for the masses, for how uncomfortable its truths and realisations are, and that's also why it's by far Netflix's most nuanced and best acquisition from India yet, one that is bound to largely go unnoticed.

Soni is out now on Netflix.