Ghost in the Shell Movie Review: All Looks, Minus the Original's Substance 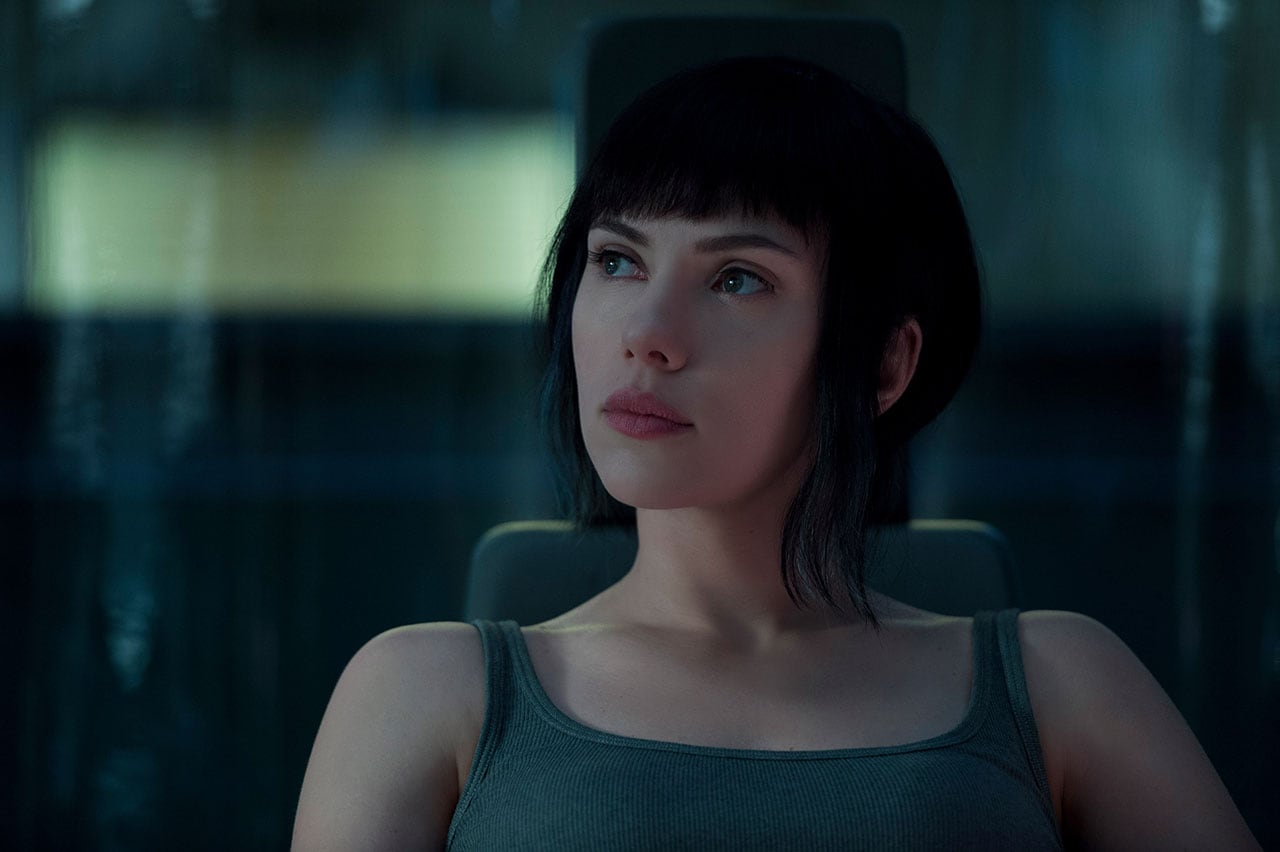 Throughout its runtime, Ghost in the Shell – a live-action adaptation of Masamune Shirow's 1989 manga by Rupert Sanders – tries to stir the debate of what makes us human. The film explores this via Major Mira Killian (Scarlett Johansson), an android cyberterrorism fighter with a human brain, that was extracted from her original body after a life-threatening incident. Because of that process, she has gained exceptional combat skills, but can recall very little of her past life, which appear as visual glitches from time to time.

Dr. Ouelet (Juliette Binoche), the Hanka Robotics scientist who helped create her, not only maintains her new body – the shell – but also helps her get rid of the glitches, by plugging right into the Major's brain via a plug in the back of her neck. If that feels reminiscent of The Matrix, it's likely because the Wachowskis were heavily inspired by Shirow's work. Since the Major owes her life to Hanka, she agrees to having the glitches erased, despite harbouring reservations, and being perplexed.

As posited by its characters, Ghost in the Shell repeatedly remarks that it's not our memories that define us, but rather our actions. On one level, it's apparent why that ought to be the case. The Major is essentially a tool for Hanka, and the firm intends to profit from her kind – she's merely the first such android, we are told – moving forward. To have these 'tools' assert their own identity and individuality would be counter-productive, and easy access to their mental functions keeps them in check.

The thing is, Ghost in the Shell fails to deliver a convincing argument beyond human greed and corporate exploitation. For one, our memories do define us internally, even as actions may define us externally. Two, the memories we make are crucial to our observation, interpretation and understanding of future events. Without them, we'd be lost, and unable to provide context to new experiences. Three, it's the Major's memories, or rather the lack of, that makes her the Section 9 officer she is. Without them, she isn't human but merely a fragment of her past, augmented and put to work by her employers like a robot.

Unfortunately, the problems don't end there. Ghost in the Shell belies the character's journey with its lacklustre ending, very likely in a bid to kick-start a franchise with Johansson. The casting controversy has raged on since the announcement over two years ago – she was chosen owing to her popularity, and her familiarity with such roles – and the devised workaround is meant to be clever, but will only further fuel that debate. In addition, at times it appears as if Johansson's face might also have been digitally altered to appear rounder and look more Asian, which reeks of cultural appropriation.

The film is built around Major's exploration of who she is, and where she comes from. And in trying to continuously explore that idea, Ghost in the Shell completely negates and stands contrary to its source material. Director Mamoru Oshii's 1995 anime skirted much closer, and flirted with the deeper philosophical quandaries, which Sanders is merely happy to briefly hint at. The anime talked about how a network of human minds could achieve more – constituting not just a removal of bias, but wider perspectives – and would contribute towards the possible next chapter in mankind's evolution. Sanders' work, after having gone through half a dozen writers, has no commitment to those spiritual matters.

In its place, the live-action adaptation seems much more interested in designing the best visual aesthetic for its action set-pieces, rather than exploring philosophy. For most summer movies, it's a good enough bar to clear. Narratively and visually, Sanders and his collaborators ape many of their early scenes from the original anime, and scale them up thanks to the advancements in technology in the intervening years. As a result, it looks visually stunning – from its pleasing and minimalist interior design, to the CGI-powered creation of the Major's body in the opening credits – but it's merely carrying an empty shell with a missing ghost.

Instead of pondering over those philosophical questions essential to its core, the new Ghost in the Shell talks up individuality within a world brimming with corporate excess. “I don't think of her as a machine,” Hanka CEO Cutter (Peter Ferdinando) says within the opening ten minutes. “She's a weapon, and the future of my company.” As the leader in augmentative technology, it makes business sense for Cutter to be only interested in driving profits.

But in following the all-too boilerplate plot of the individual against the system, it ends up essentially trying to be The Bourne Identity set in a cyber-enhanced future. If you want to call your film Ghost in the Shell, but are happy to leave the existential matter behind, it creates a product without much of a soul. That's not something the Major would ever stand for. And the irony here is that the film was itself born out of corporate excess, a by-product of the current Hollywood model that's only too interested in exploring franchises with strong fan-bases.

Hopefully, the less-than-stellar first week returns at the worldwide box office will convince the studio to reconsider its strategy.

Ghost in the Shell