Criminal Justice Review: Can It Be to Hotstar What Sacred Games Is to Netflix? 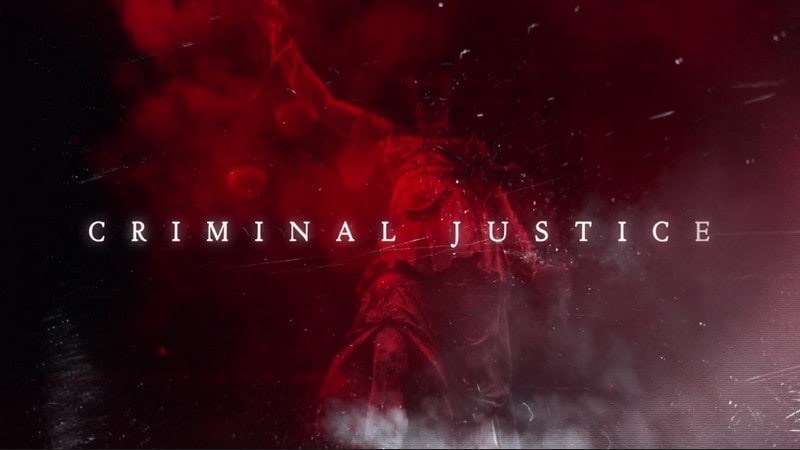 Hotstar is betting it big on original content with five originals already announced under the ‘Hotstar Specials banner. One of the bunch to come from Hotstar's stable is Criminal Justice, a remake of the BBC series by the same name, which is now out on Hotstar. The streaming service has roped in Tigmanshu Dhulia (Paan Singh Tomar, Saheb Biwi Aur Gangster) and Vishal Furia (Lapachhapi) to share directorial duties, and Criminal Justice features an impressive star cast with some well-known faces such as Pankaj Tripati and Jackie Shroff. We got early access to Hotstar's latest offering, and after watching the first couple of episodes, here are our early impressions of the show.

Aditya, played by Vikrant Massey, is a student who drives a taxi to support his family, but gets embroiled in a murder mystery when he finds her dead after an intoxication-heavy one-night stand with a passenger. The rest of the story revolves around the innocent-faced accused's journey to clear his name, while intriguing plot lines cast a shadow over his piety as well as a deeper conspiracy behind the events. From the very first episode, Criminal Justice jumps straight to the main plot starting with the murder and leading up to the main character's arrest.

While Massey's portrayal of an affable, cultured guy helps paint the picture of a likeable lead who has been falsely accused of murdering a woman, it is the entry of Pankaj Tripathi (Gangs of Wasseypur, Mirzapur) as a down-on-his-luck lawyer named Madhav Mishra that adds a new dimension to an otherwise linear story. This one centres around Madhav's evolution from being a sleazy advocate into a man who now looks to be on a path of redemption, but is still struggling with his selfish motives. The rest of the cast also does a great job at making the narrative appear more gripping and genuine, especially those in the police department.

The first couple of episodes of Criminal Justice do not reveal much, as they avoid weaving sub-plots to simultaneously introduce characters that might eventually turn out to be the conspirators, or the parties with a clean sheet. And so far, there are no instances that cast a grey cloud of doubt over the innocence of Massey's character, but that will almost certainly change in the subsequent episodes when the story moves forward, especially if the plot in its source material — BBC's Criminal Justice — is anything to by.

A commendable thing is Criminal Justice's raw depiction of the whole universe around criminal proceedings, particularly in India, using it as a nexus to depict themes such as corruption, police brutality, corporate crimes, and flawed justice.

The setting of the series is quite familiar, but not in a monotonous way. Tigmanshu Dhulia brings his brand of fearless, unabashed rendering of human emotions to Criminal Justice, and this lends some authenticity to the whole world depicted in the series. The contrast between the stoic honesty of a police chief and the greed of his subordinate, or the pure love of a woman and the seemingly decisive selfishness of her very own husband are a few elements that help Criminal Justice rise above being just a murder mystery with few surprises thrown into the mix.

We are yet to see what role Jackie Shroff's (Hero, Ram Lakhan) character plays in the series, thanks to his no-show until the end of the second episode. Also, Pankaj Tripathi's lawyer is yet to blossom into the “surprising” character the actor has promised to fans. The typical Bollywood-esque background score and melodrama might seem bland and repetitive, but the slow addition of interesting new characters and plot elements somewhat obscures these minor shortcomings. The series does borrow some of the darkness from Netflix's smash-hit Sacred Games, but Criminal Justice's tone is considerably less "adult-oriented" when it comes to graphic violence, nudity, and language.

At the end of the first two episodes, we found Criminal Justice to be an engrossing tale that is yet to fully expand its wing and command the attention of viewers to an extent that they'll definitely watch it in one go. But the stellar work of the cast and Dhulia's familiarity with handling such tales (Haasil, Shaagird) make it a promising original series that can leave its mark.

Inbox by Gmail Co-Creator Releases Chrome Extension to Give Your Gmail Inbox a Cleaner Look
WhatsApp Features Added in 2019: Everything New That WhatsApp Has Added This Year