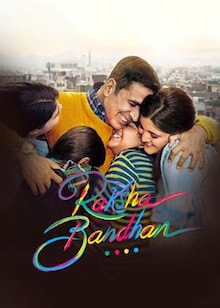 Raksha Bandhan is an upcoming Bollywood movie that has been directed and written by Aanand L Rai and Himanshu Sharma respectively. It is the story of the pure relationship that siblings share.

The film stars Akshay Kumar and Bhumi Pednekar in the lead roles. Among the recurring cast is Sahejmeen Kaur, Deepika Khanna, Sadia Khateeb, and Smrithi Srikanth,.

Akshay Kumar announced the movie on the occasion of Raksha Bandhan (2020) and stated that it is one of the quickest films signed by him. Kumar has further dedicated this movie to his sister Alka.

The movie will be produced under the banners of Colour Yellow Productions in association with Cape Of Good Films and Zee Studios. 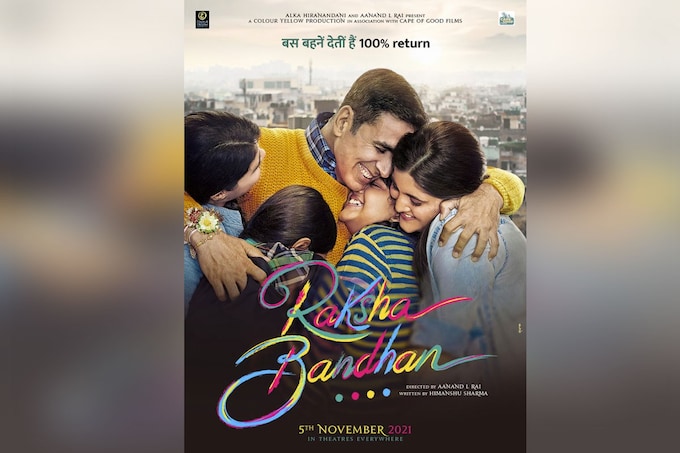