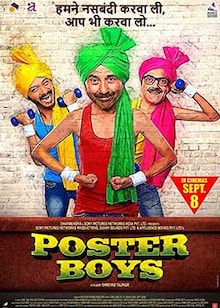 Poster Boys is the official remake of the Marathi comedy movie Poshter Boyz (2014). It begins with three men in Punjab failing to understand why they are being shamed and ridiculed by everyone all of a sudden. While Arjun Singh (Shreyas Talpade) is rejected by his girlfriend’s father, the fiancé of Jaagavar Chaudhary’s (Sunny Deol) younger sister breaks off the engagement. Similarly, Vinay Kumar Sharma’s wife (Bobby Deol) files for a divorce out of the blue, accusing him of bringing shame to the family name. When the three confused men coincidently meet at a bridge, it turns out that a poster on vasectomy by the health department has featured their photographs without permission. When the three try to seek justice, the corrupt alleys of the Indian judiciary system fail them. Determined to get justice they plan a unique protest that becomes a hot tea for the entire nation after a news report goes viral. 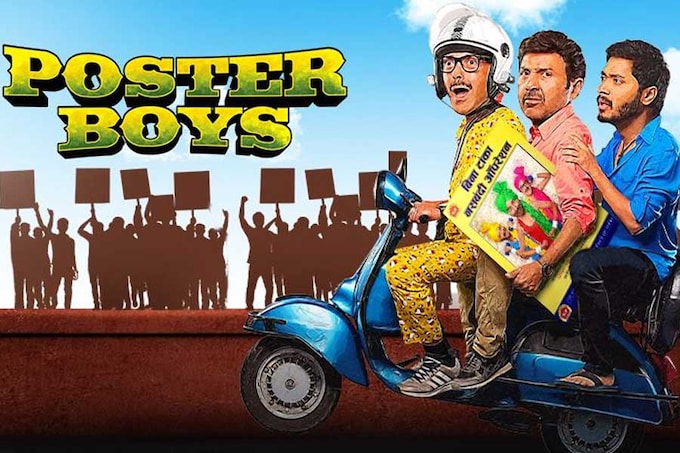