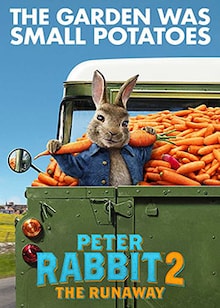 Peter Rabbit 2 is a sequel to Peter Rabbit (2018), and is based on the stories of Peter Rabbit that Beatrix Potter creates.Thomas (Domhnall Gleeson) and Bea (Rose Byrne) are now married and living with Peter (James Corden) and his rabbit family. Bored of life in the garden, Peter goes to the big city, where he meets shady characters and ends up creating chaos for the whole family. 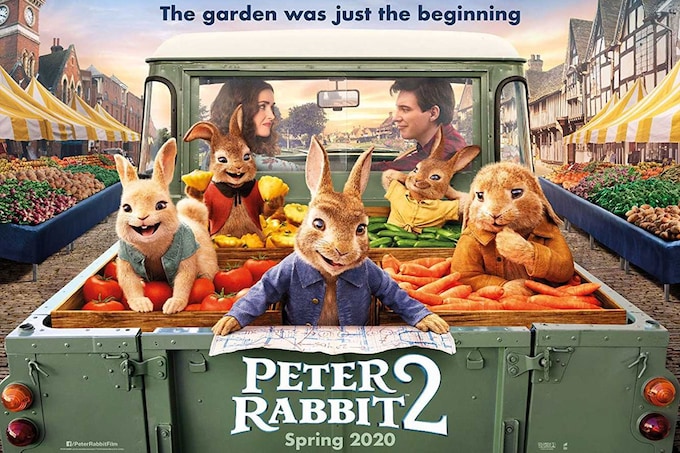 Take a look at the series of Peter Rabbit 2: The Runaway official trailers below!