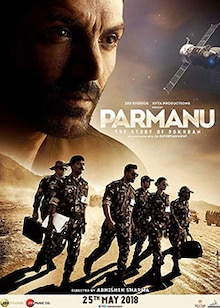 Parmanu: The Story Of Pokhran

About Parmanu: The Story Of Pokhran Movie (2018)

Parmanu: The Story of Pokhran is a 2018 Indian historical action drama film that is based on the true story of the nuclear bomb test explosions that was conducted by the Indian Army at Pokhran, Rajasthan in 1998.

IAS officer Ashwat Raina (John Abraham) from the Research and Analysis Wing puts his career in danger as he asks to perform a nuclear test, but the idea gets rejected. Years later, PMO secretary Himanshu Shukla (Boman Irani), gives him another chance to conduct the test and prepare a team to execute the mission. He selects five members from the BARC (Bhabha Atomic Research Centre), ISA (Indian Space Agency), DRDO (Defence Research and Development Organisation), IB (Intelligence Bureau) and Indian Army, who participated in the mission lead by Ashwat to Pokhran. 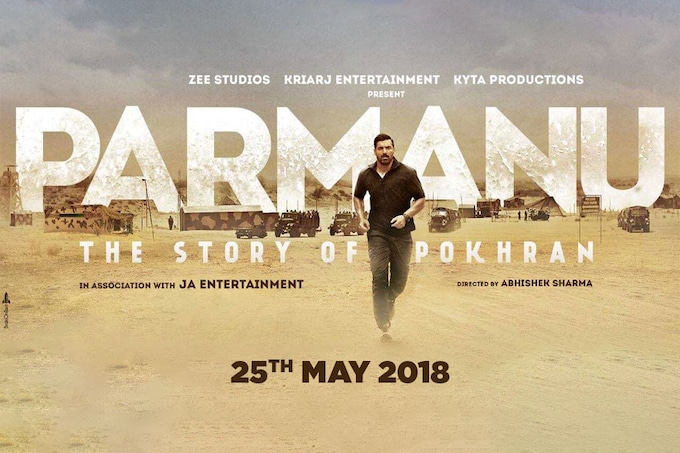