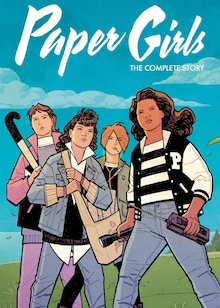 Share
Drama Fantasy Horror
2022 Season 1 English
Four girls get caught in an amusing conflict of a time traveller on the morning after Halloween of 1988. As the responsibility to save the world falls upon their shoulders, drama follows.

Four girls are out distributing newspapers on the morning after Halloween in 1988 when they get caught up in a time travellers' brawl.

One thing leads to another and the girls find themselves travelling throughout time — coming across their future versions — to save the world.

As chaos unfurls, the girls must embrace or reject their fate. 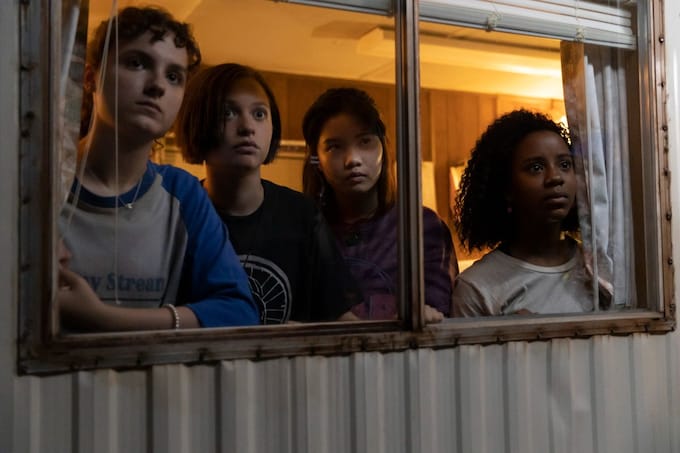